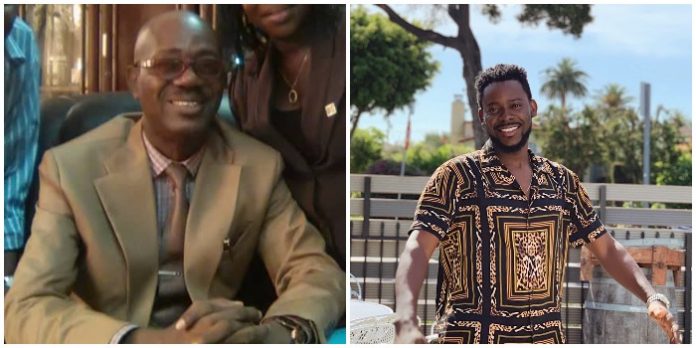 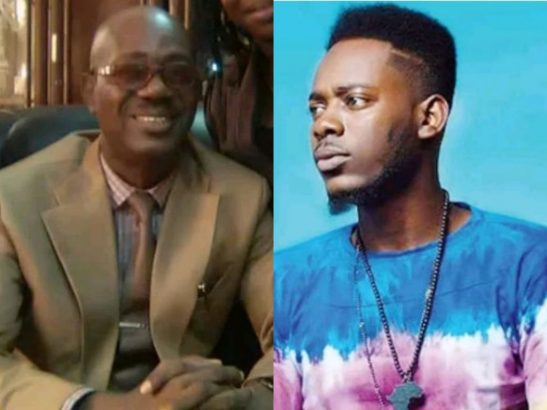 The singer’s father who is the Permanent Secretary of Education District 4, died during the night after suffering an undisclosed ailment.

His position as Perm Sec had to be temporarily filled by a replacement for over a month after he was flown abroad due to the ailment.

Mr Kosoko who recently returned to Nigeria to recover, passed on hours ago.

News of his death was announced to the teachers in Education District 4 this morning. The cause of death has not been revealed. 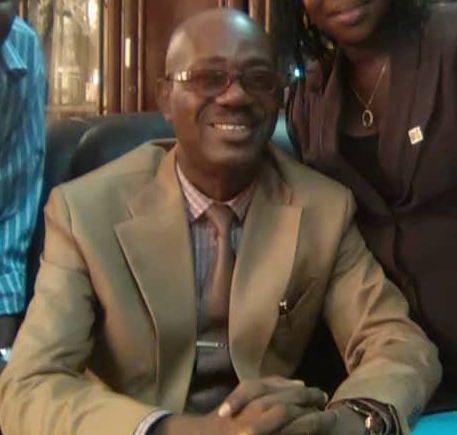 He is survived by his wife, children, including Adekunle Gold.

The news of his death is coming few months after his son got married to fellow singer Simi. The couple who got traditionally married last December held their white wedding in a private ceremony t with few guests.

Rumor currently has it that Simi is pregnant already has seen in pictures she shared recently which appeared to show a bulging baby bump.

The singer however yet to debunk the rumors fast spreading on social media.