In new reports, Nollywood actress, Rita Dominic is said to be at the verge of tying the knots with her prince charming – a gentleman said to be of affluence.

Rita and the man she’s reported to spend forever with, were spotted on board a first class cabin of an airline as they returned to Lagos from an Eastern Country where they’d both gone on Baecation.

A report claims that the pair, looked every inch a couple in love. It also reveals that the actress’s beaut hails from the the South East of Nigeria, sings and dances to her tune and treats her like the queen herself is treated.

Said to be a well connect Business man, he owns a publishing and Entertainment Platform as well. The report says it won’t be long we’ll be hearing the wedding bells for the both of them.

In the meanwhile, controversial actor, Uche Maduagwu reacted to this good news as he congratulated her on his page. 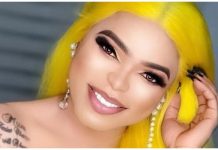 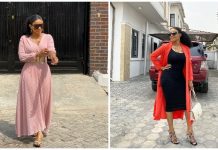 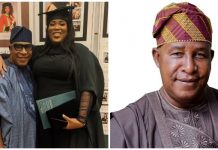 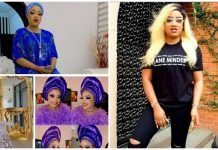 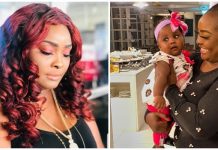 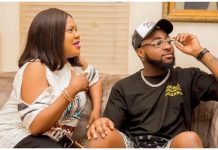