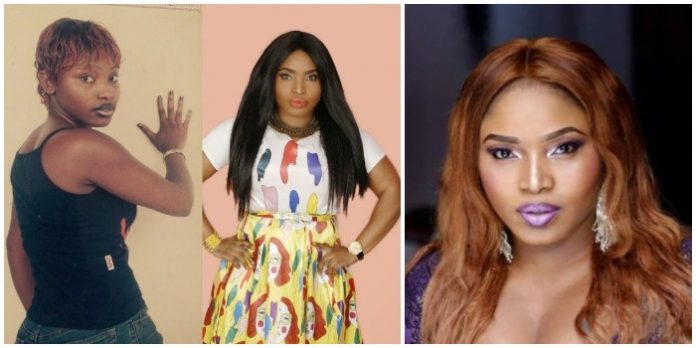 Popular Nollywood actress Halima Abubakar has revealed that she bleached her skin a few years after she started her career acting. The actress made this known in a comment under a post she shared on Instagram. 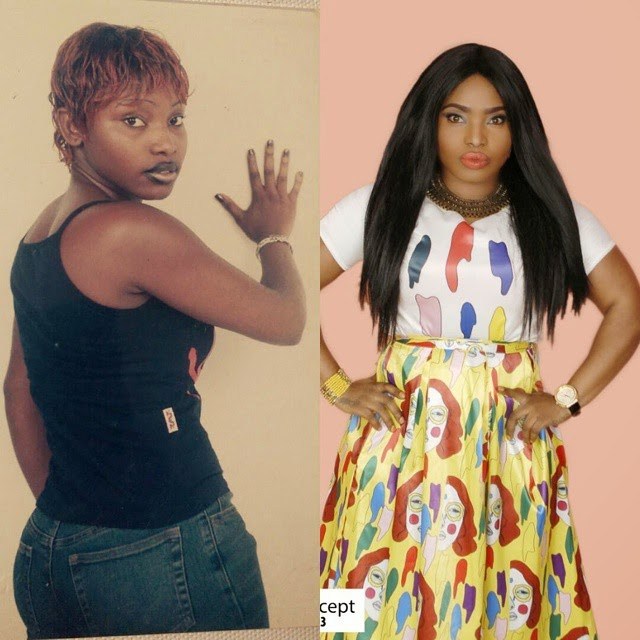 Halima Abubakar has shared a video of herself to take a trip down the memory lane of her career as an actress. 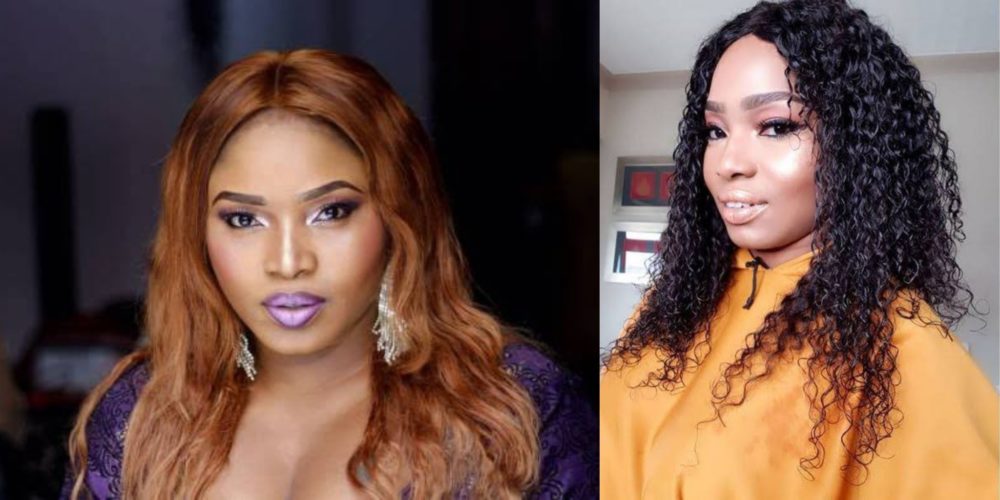 The video showed the actress acting with comic actors known as Aki and PawPaw. She explained that she had been 19 years old at the time and it was her birthday on set while they were filming. 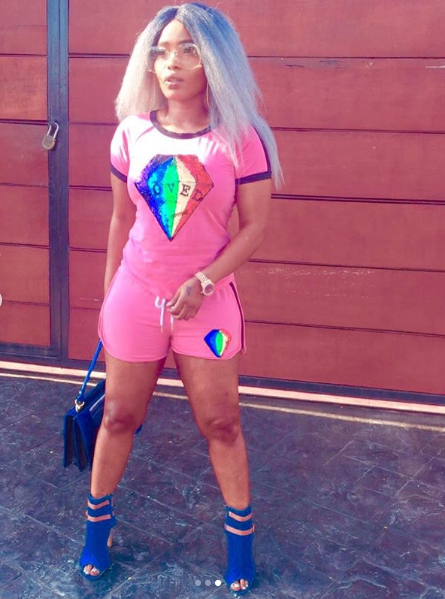 She also thanked the person that initially shared the video, saying the memory was worth it.

The video got fans celebrating the actress’ career and it also raised some questions by her fans. The fans noted that the actress had not bleached her skin at the time. 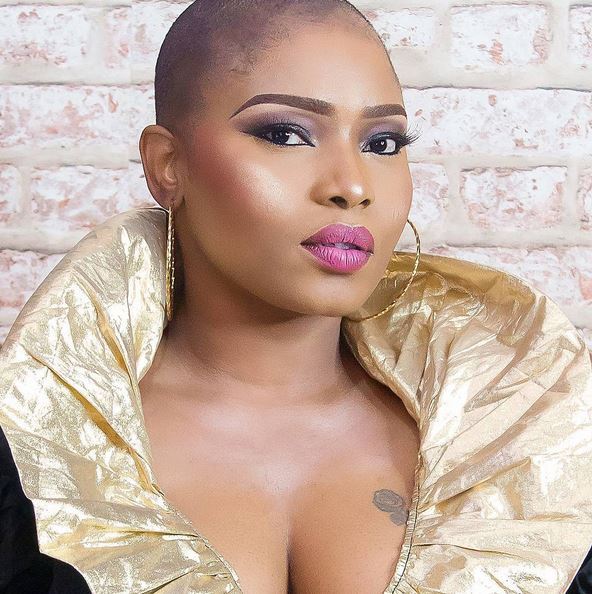 Abubakar then replied by revealing that she bleached it after and she did not have the money to do it then. See comments below: 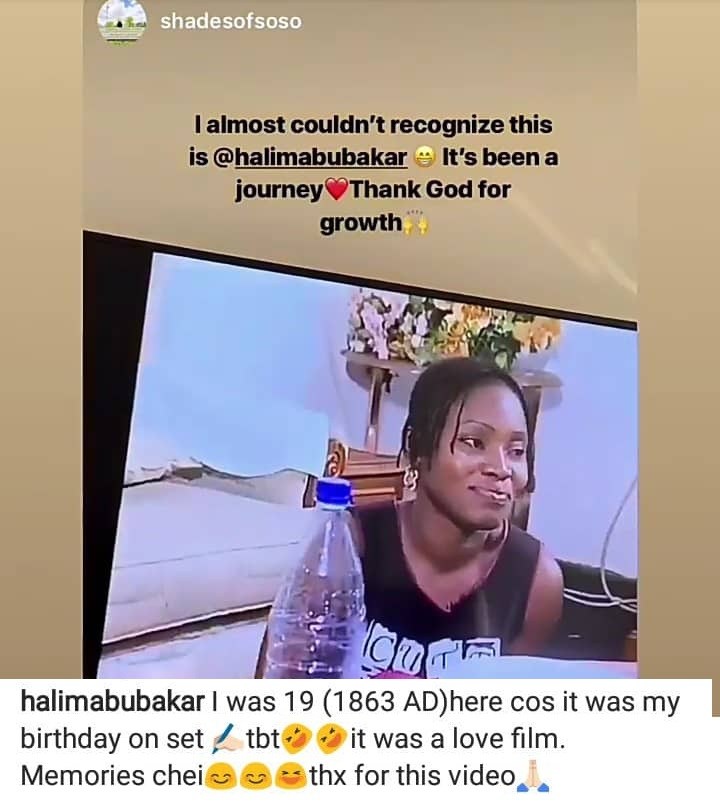 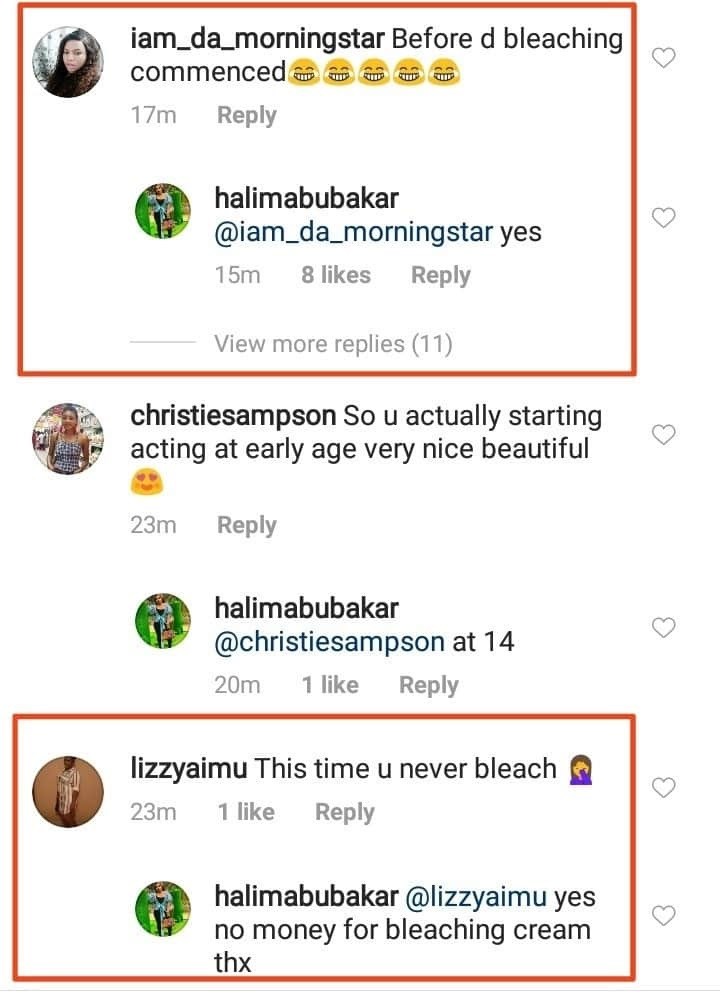