Home Celebrity/Entertainment Actor Yomi Gold reacts after his wife revealed he dumped her after... 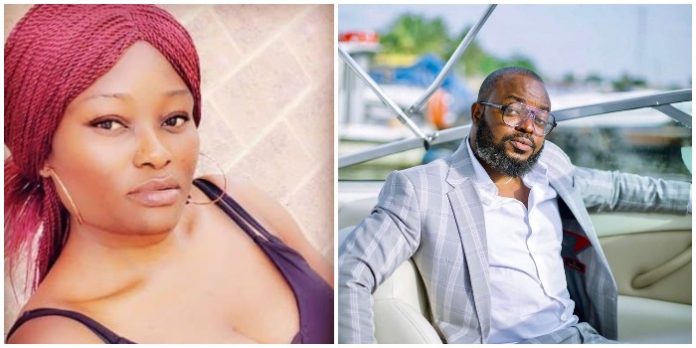 Another celebrity marriage has packed up and it has become a trending topic among Instagram users. The latest marriage crisis is between Yomi Gold and his wife, Victoria Ige.

Victoria made this public by sharing a throwback photo of her and Yomi with the caption: 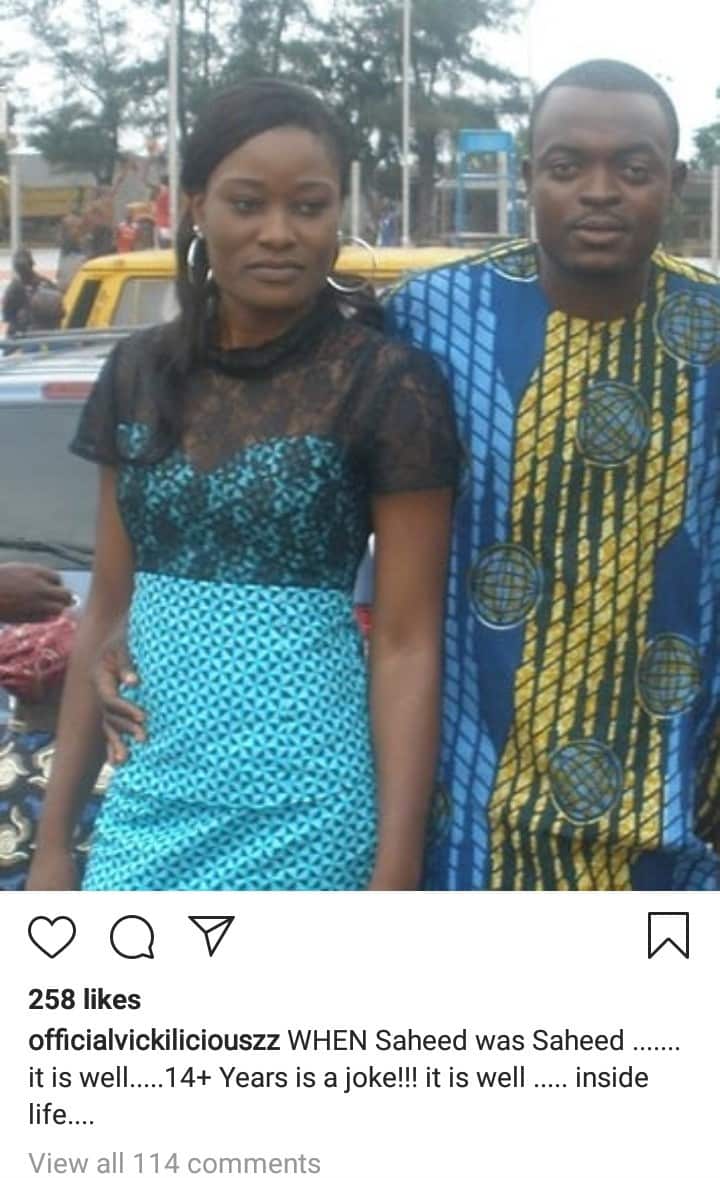 Victoria went on to call out @I_am_turah for her comment. She cursed Turah and another woman named Ameenat who she said took Saheed from her after she suffered with him for years and bore two kids. 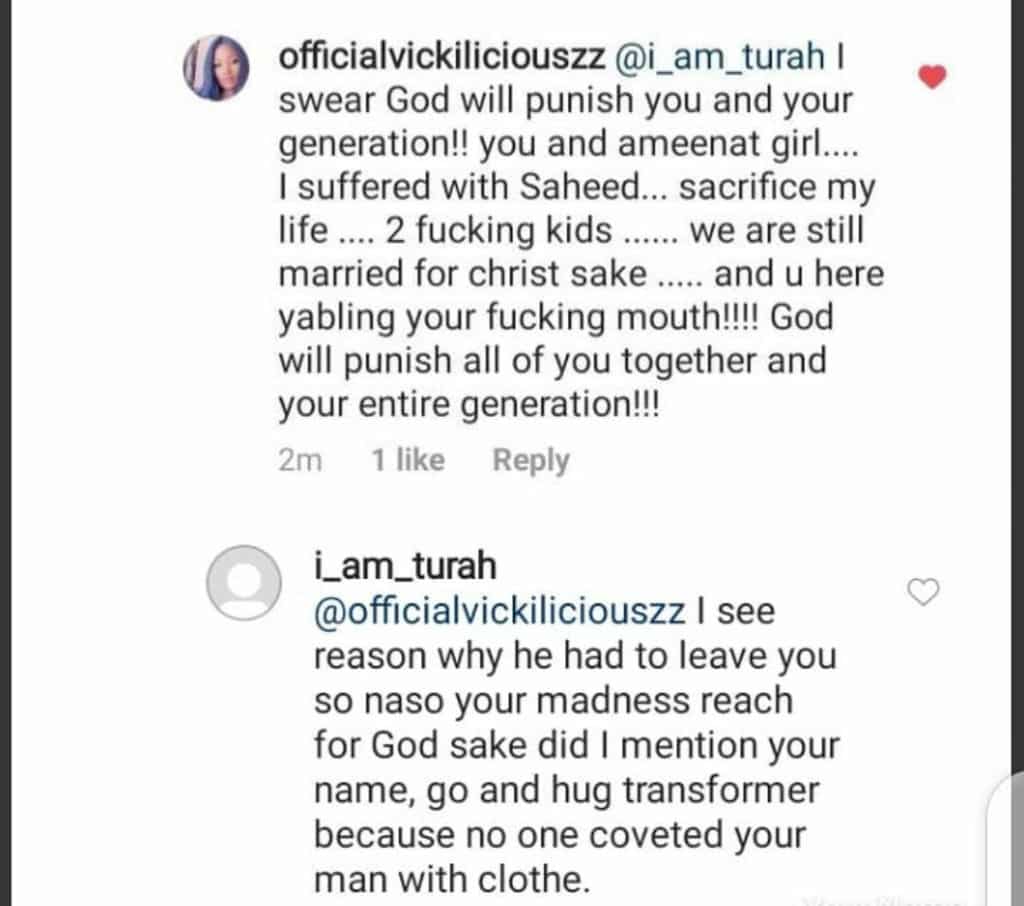 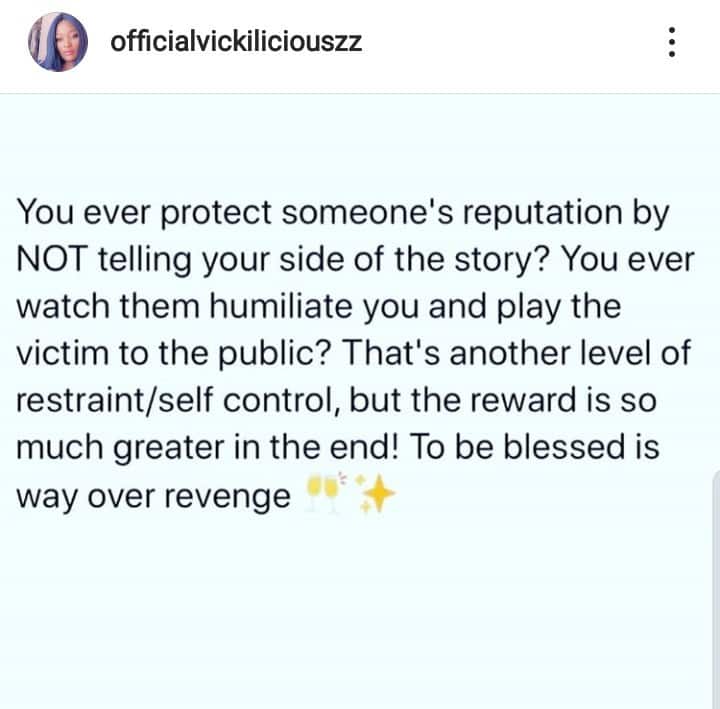 Despite the shading from his estranged wife, Vicky, Nollywood Yoruba actor Yomi Gold unwinds in Dubai.

His wife and mother of his two children, had accused him of abandonment. He is said to be dating an actress.

Who is Yomi Gold Alore.. ? Net worth? Don’t forget all my friends are billionaires o.. their money is my money 💰 🤩💰💪🏿 💰💰💰💰 @kpearl_fabrics_n_more made me look sharp @glo_ernest shot it