MaDailyGist Get Daily Gist
Home Celebrity/Entertainment 5 nollywood actress who are married and still married – Here is... 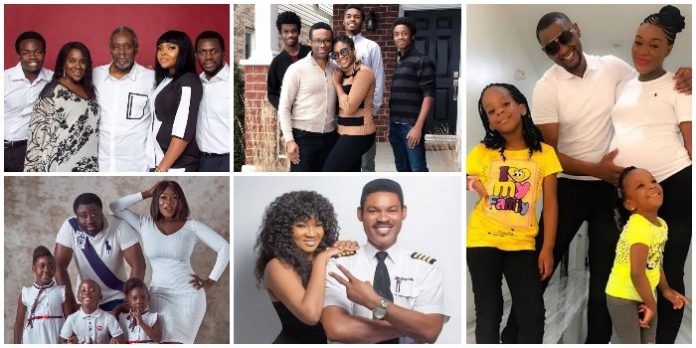 It’s common knowledge that celebrity marriages do not last. Stars are under far greater pressure to separate when they experience marriage crisis than the average couple, and in no small part because of their fame and fortune. 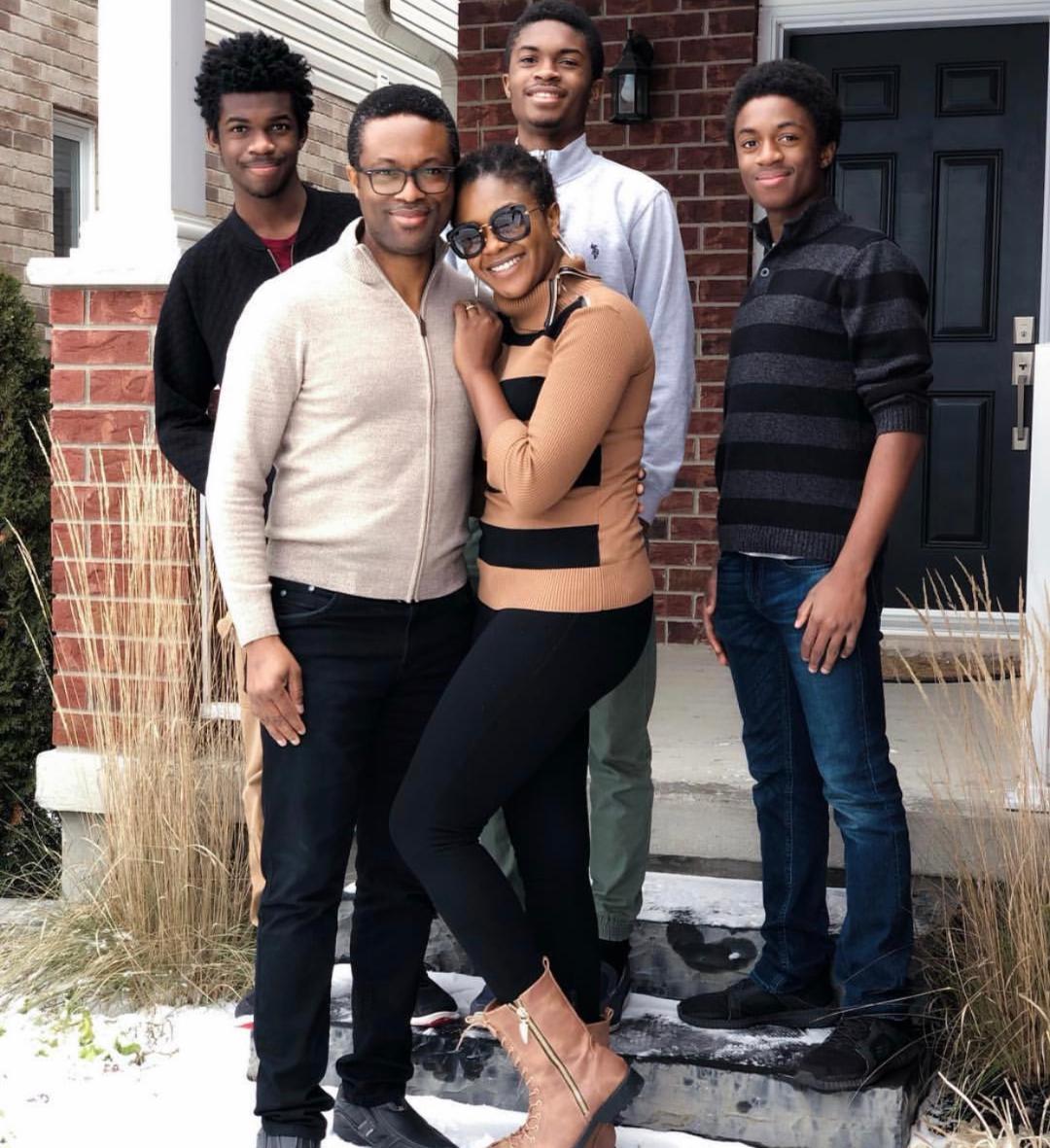 Omoni Oboli is a Nigerian film director, actress, trained digital filmmaker, producer, script writer and wife.  Omoni Oboli is married to Nnamdi Oboli. They tied the knot in 2000 immediately Omoni finished her university education. The union is blessed with three handsome boys. Omoni is one of the few celebrities in Nollywood whose marriage has stood the test of time. 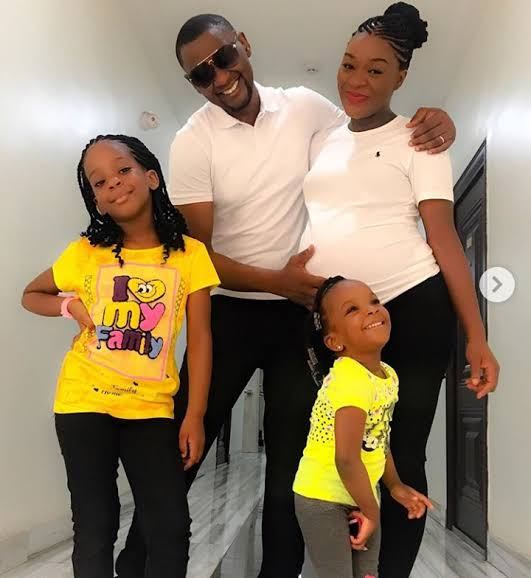 Chacha Charity Eke is a famous Nollywood actress, model and a television personality. Chacha Eke is currently married to her longtime boyfriend Austin Faani who happens to be a professional Nollywood movie director, producer and editor. The union is blessed with three beautiful children. 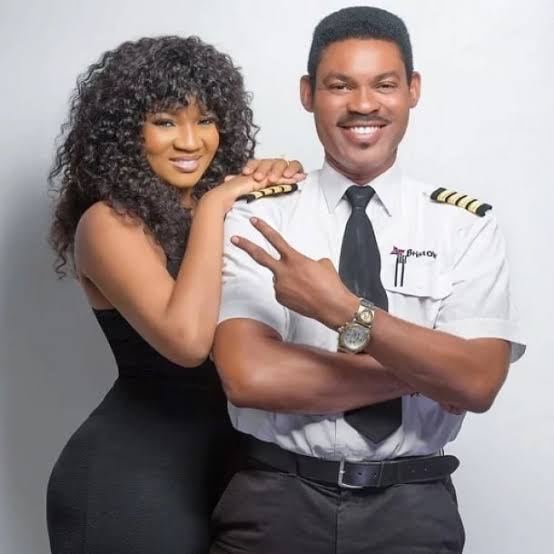 Omotola Jalade Ekeinde is an actress, singer, and philanthropist. She is one of the leading Nigerian actors as well as one of the most followed and respected actresses in Africa. She is happily married to pilot Captain Matthew Ekeinde. Together they have 4 children. 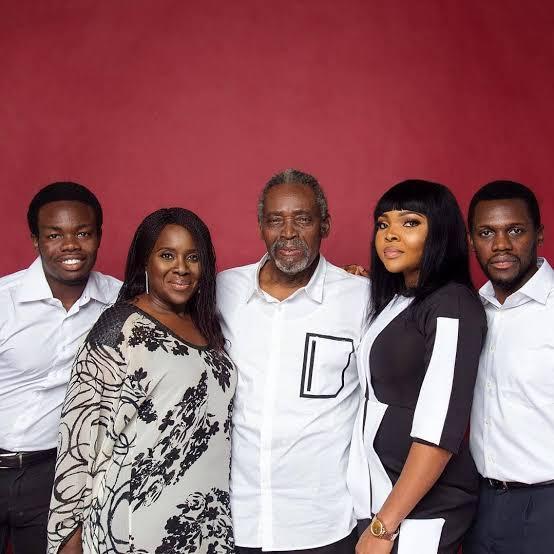 Joke Silva is an award-winning Nigerian actress, a movie and theatre director, and producer. The veteran actress has been married to co-thespian and popular actor Olu Jacob for over 30-years and they are blessed with two sons. 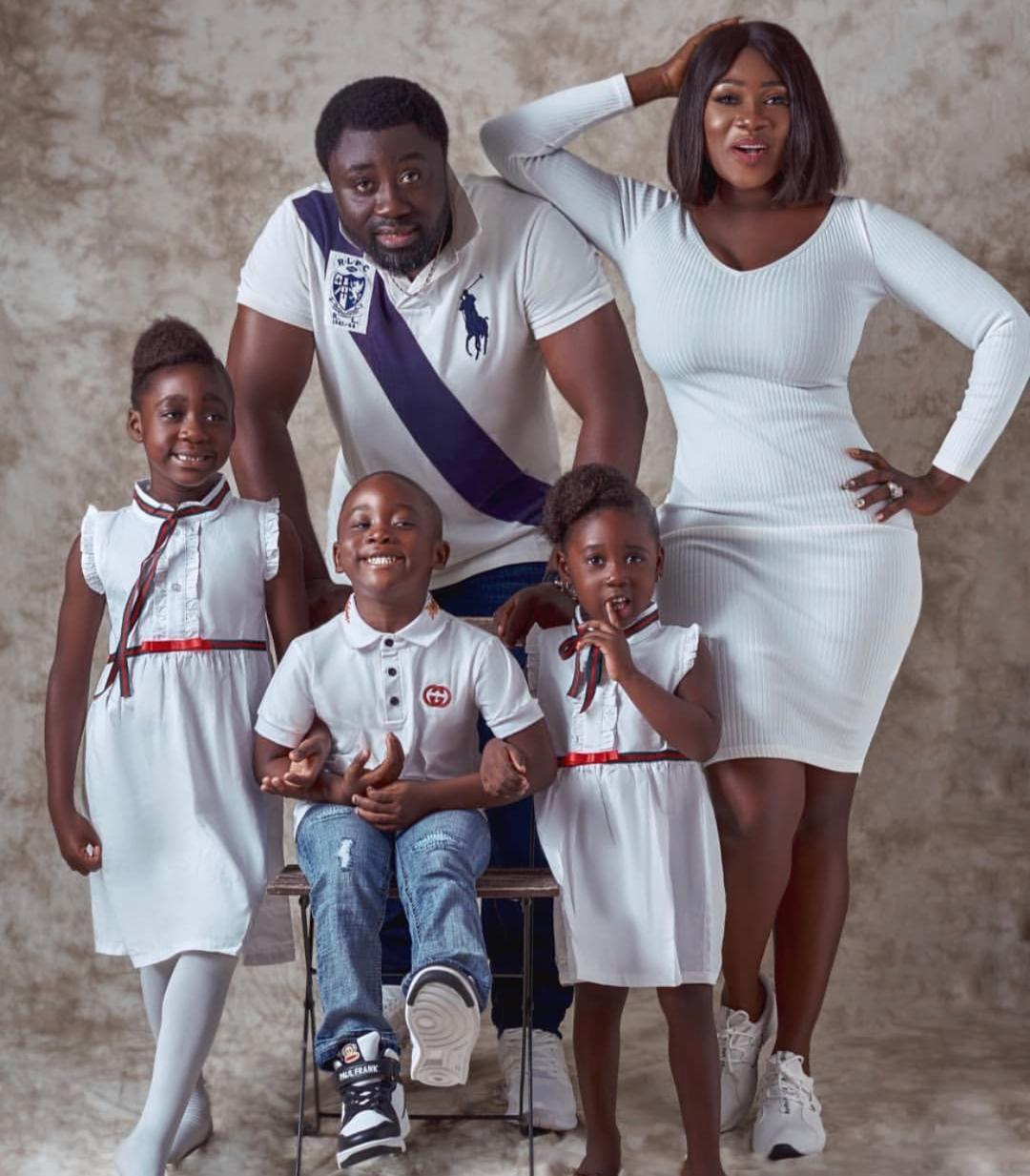 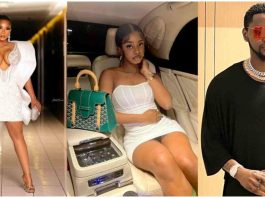 Iyabo Ojo blows hot as she reacts to allegations about daughter,... 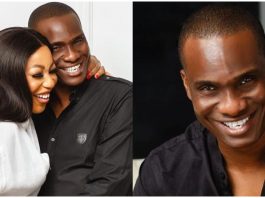 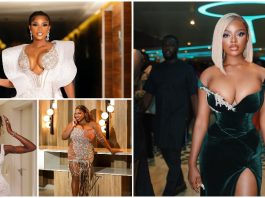 ‘These brezz look like they are about to explode, ah” –... 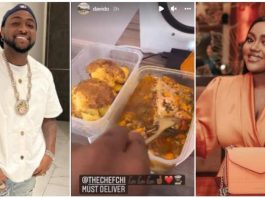 “Chef Chi must Deliver” – Davido says as he shows off... 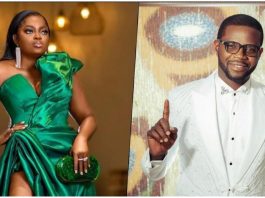 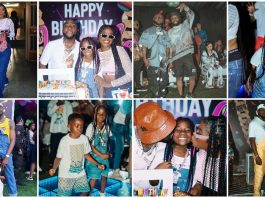