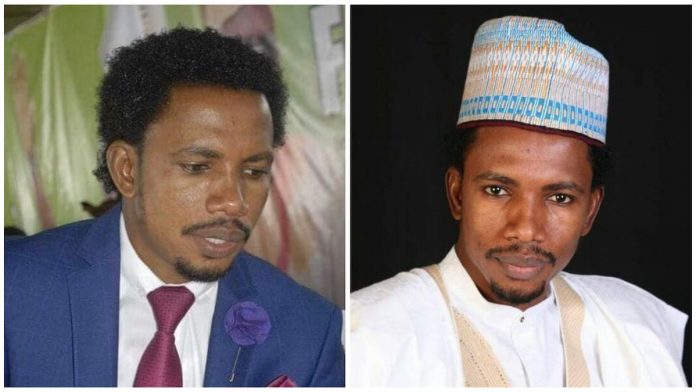 Elisha Abbo, 41, senator representing Adamawa North senatorial district, on the platform of the Peoples Democratic Party (PDP) has been caught on camera physically assaulting a woman at an adult toy shop in Abuja. 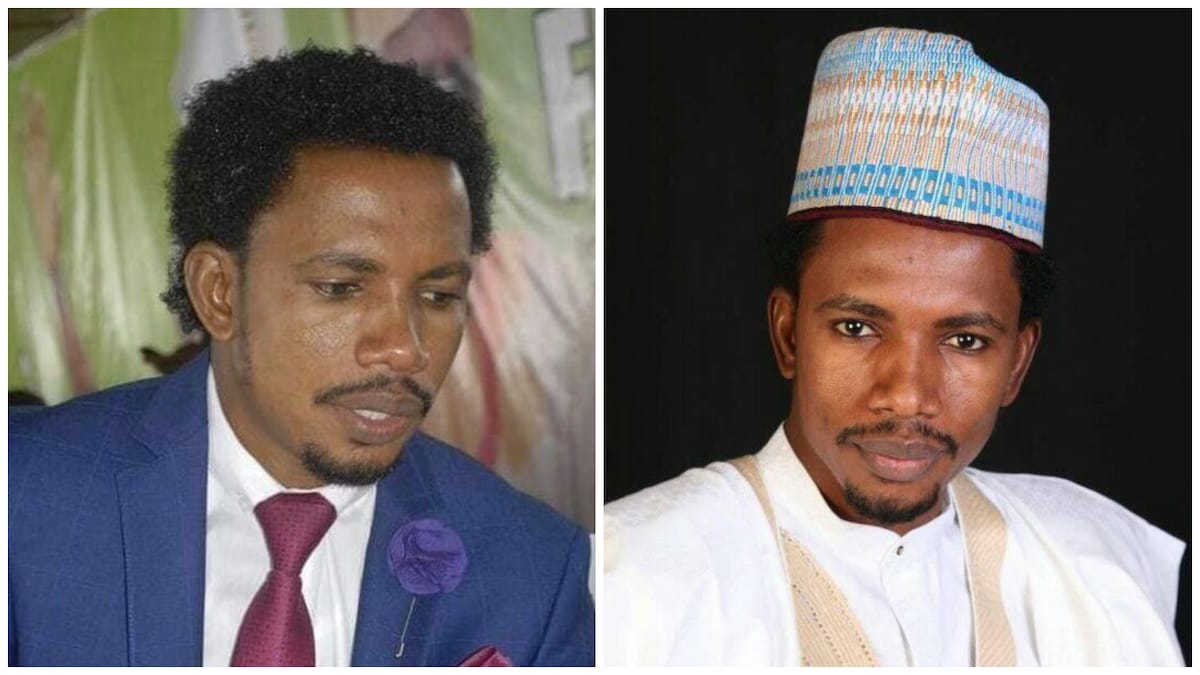 Abbo in the video descended on the woman after she pleaded with him not to physically assault the shop owner whom the senator had accused of insulting him.

The assault, whose video was published by Premium Times, reportedly occurred on May 11.

The attack happened as an armed mobile police officer looked on, and instead made attempt to arrest the victim.

The assault was allegedly reported on May 14 at the Maitama Area Command Headquarters on Nile Street, but the police reportedly told the victim to go look for Senator Abbo’s telephone number or they would not be able to do anything about it.

Though details of the ugly incidents are still scanty as the victim and the shop owner declined making comments for fear of being molested, Amnesty International posted what is known so far about on Twitter.

“What is known so far on Senator Elisha Abbo’s assault on women:

-He went shopping in an adult shop with 3-women.

-He summoned police that joined him while assaulting a lady.

-He slapped her 3-times

-The woman he assaulted was treated in hospital for injuries.”

Amnesty International is calling on Nigeria Police @PoliceNG to investigate Senator Elisha Abbo (Adamawa North) for alleged assault on staff of an adult shop he patronizes in Abuja. Video of the senator assaulting women is widely available for police to act: #Nigeria @NGRSenate pic.twitter.com/UDvCu0wBiJ

What is known so far on Senator Elisha Abbo’s assault on women:
-He went shopping in an adult shop with 3-women.
-He summoned police that joined him while assaulting a lady.
-He slapped her 3-times
-The woman he assaulted was treated in hospital for injuries.

Reports say, Senator Elisha Abbo threatened to unleash more violence on the women if the incidence got to the public. It is resposibility of police @PoliceNG to now protect victims from further of his violence. This must be investigated. The senator must face justice. @UN_Women pic.twitter.com/RB7hh9H0Eb

What is seen in the video

In the video, Senator Abbo is seen sitting on a yellow power generator near the entrance of the shop. He could be heard making calls and asking some people where they were and how close they were.

Shortly, an armed police officer walked in. Abbo spoke to the officer in Hausa. He also said he was disappointed in the shop owner, with whom he said he had been friends for five years.

He then asked the police officer to take the shop owner away. The shop owner quickly put a call through to someone explaining that she was about to be taken away.

Abbo asked the shop owner to stop the call because he was talking to her, a demand the woman refused to accede to. Another man could be seen coming from behind the police officer to snatch the shop owner’s phone from her.

Next, another woman standing beside the shop owner tried to intervene by pleading with the second man to take things easy.

Abbo however descended on the woman, saying she was “very stupid” and slapping her repeatedly.

The senator then demanded that the two women should be taken to the police station.

Several Nigerians and organisations have condemned the senator’s action and demanded that justice must be served. See some reactions below:

We strongly condemn the brutal assault on the sales personnel by the 'not-so-distinguished' Senator Elisha Abbo.

The PDP could start off by suspending Senator Elisha Abbo representing Adamawa North Senatorial District, to demonstrate that they don’t condone assult and battery. The Senate can sanction him too.

I've been saying we need to pay attention to who we let into the National Assembly. Now look: a sitting senator caught on camera assaulting a woman. These are our "leaders".. our "lawmakers". Shame on us. Elisha Abbo should face the full wrath of the law:https://t.co/6XeHJ48mJF

Elisha Abbo is a fucking woman beater and shame on the police officer who stood by!!!!

This is Senator Elisha Abbo assaulting a woman, abusing his position and using the Nigerian police to harass a citizen.@NGRSenate in case you don't know what to do, he should face the ethics committee and be suspended. And then prosecuted for assaulthttps://t.co/mi2ncNFsih

Elisha Abbo , an @OfficialPDPNig senator confirming to Nigerians our worst fear. These people are not any better than the monsters they oppose ! How many more Abbos are under that umbrella ? pic.twitter.com/vrqjqGxQxC

Sir things like this should not go unpunished in our dear country. cc @ProfOsinbajo https://t.co/VsHgW3Nsnw

CODE condemns in the strongest of terms the barbaric act displayed by Nigerian Senator Elisha Abbo. This is completely unacceptable! He must be sanctioned for this preposterous act! @nassnigeria @NGRSenate @MBuhari @ProfOsinbajo @PoliceNG pic.twitter.com/az8s6V1mb2

The actions of Sen Elisha Abbo who was caught on camera assaulting a lady in a recent video published by @PremiumTimesng is highly condemnable. His actions violate the laws of the Federal Republic of Nigeria and the rights of the lady he assaulted