The Joint Admissions and Matriculation Board (JAMB) says candidates are now free to also access the results of their UTME on-line.

The board’s Head, Media and Information, Fabian Benjamin stated this in an interview with the News Agency of Nigeria (NAN), on Wednesday night in Lagos. 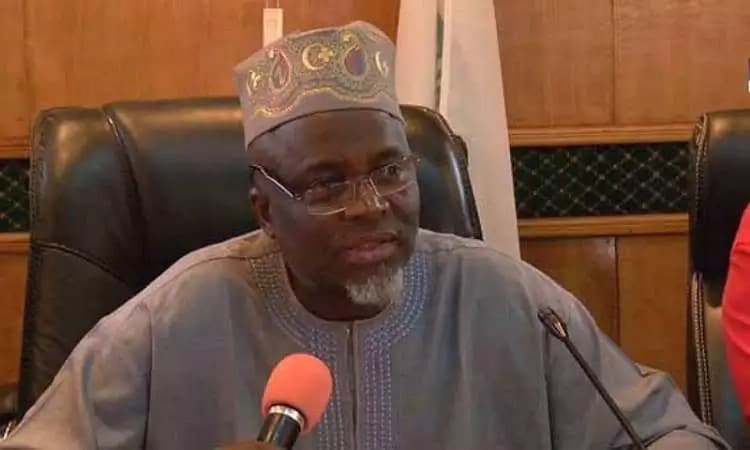 According to him, already, over 1.5 million candidates that sat for the board’s Unified Tertiary Matriculation Examination (UTME) had accessed their results, using the result checker code, 55019 as at the time of filing this report.

He said that the board had commenced posting the results to the portal, adding that they were now also free to go on- line, view and print their results.

“Candidates can now check their results on the portal.

“They must first log in their profile and then, click on ‘check UTME Examination Results,” he told NAN

The spokesman dismissed rumours that the result checker code (55019) was not functional.

Recall that the board on Saturday, May 11, announced the release of the results.

Over 1.8 million candidates registered for this year’s UTME.

Meanwhile, we previously reported that JAMB said that it remitted N5 billion to the federal government purse after the conduct of its 2019 Unified Tertiary Matriculation Examination (UTME).

This was contained in the board’s weekly bulletin, tagged signed by the JAMB’s Head of Media and Information, Fabian Benjamin, on Monday, May 13, in Lagos

Benjamin explained later in a telephone interview with the News Agency of Nigeria (NAN) that the federal government gave back N2 billion out of the N5 billion to the board to enhance its operations.