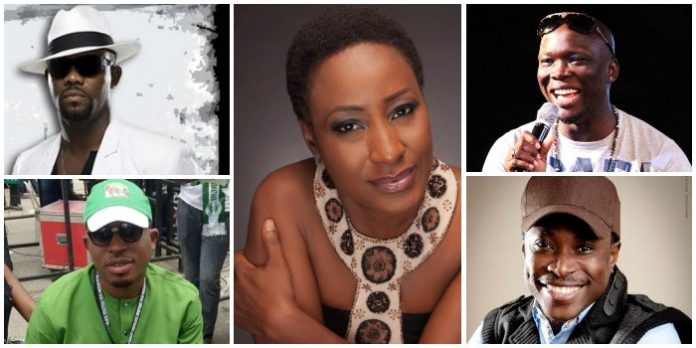 Most of the times, we see countless pictures, tweets, messages, chats and what-nots of celebrities on social media but there are just some celebs you wouldn’t get a glimpse of and it’s not because they aren’t there but they prefer to keep the activities of their lives private.

So we here at MaDailyGist present to you 8 Nigerian celebrities that keep their private lives STRICTLY private: 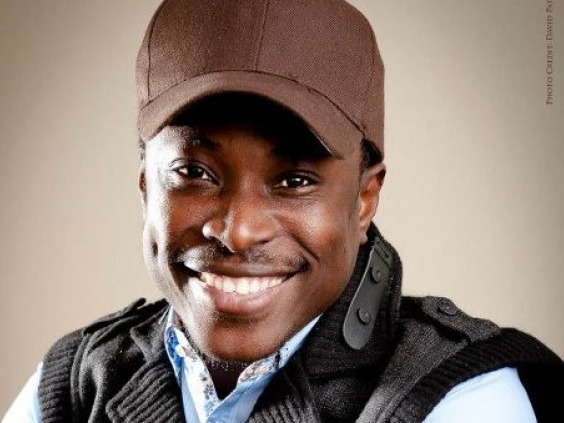 Nigerian filmmaker Jeta Amata would top our list of private celebrities.  The director who comes from a family of veteran filmmakers including Ifoghale Amata, Zack Amata and Fred Amata, is usually not found everywhere on social media. 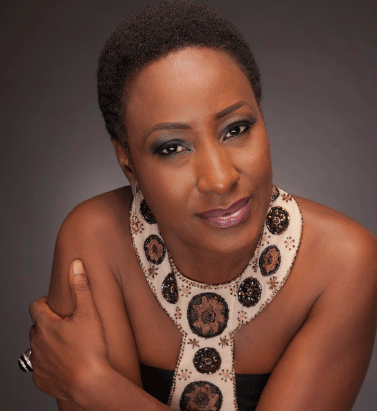 Veteran Nollywood actress Ireti Doyle is another celeb who shys away from social media. The star seems camera shy as she barely shares any picture or tweets. 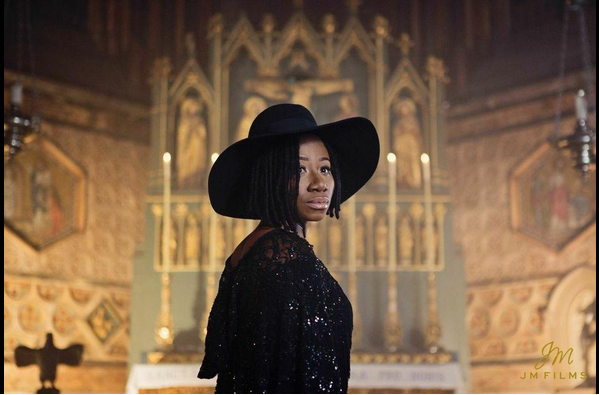 Nigerian French singer, songwriter, and recording artist Bukola Elemide (Asa) is another celeb who has an official page, Twitter handle, Facebook account and yet still leaves us clueless about her daily activities. 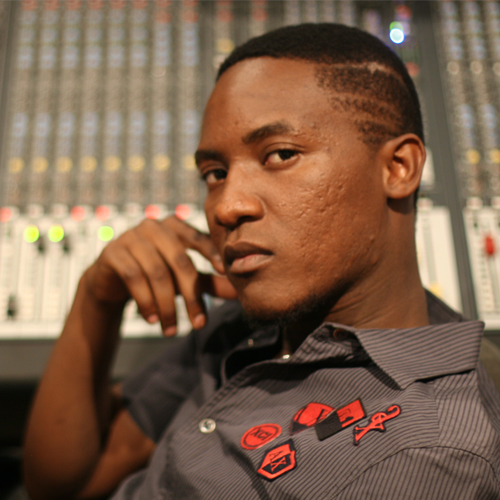 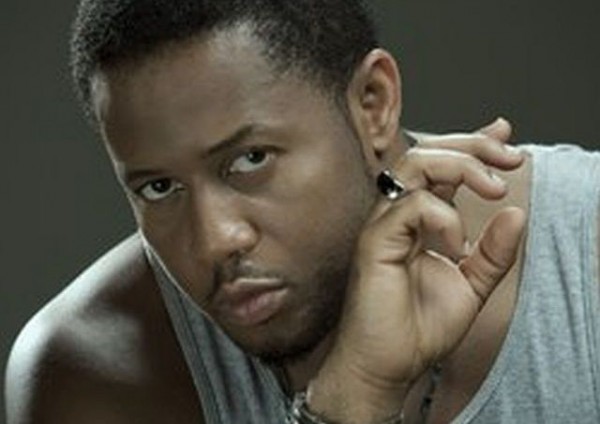 We guess being a banker before hitting the limelight is another reason why Mike Ezuruonye is used to keeping a low profile. The accountant turned actor is really hard to find on social media. 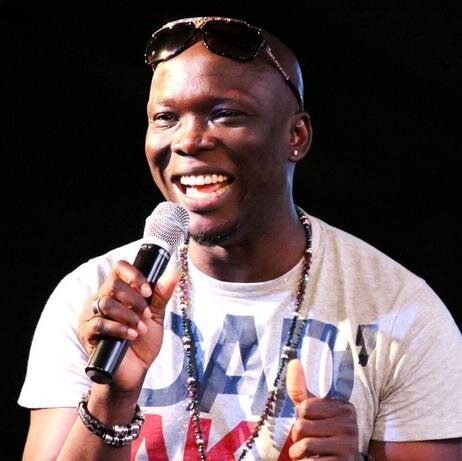 Only comedian Gordons knows his reason for being invisible on social media as he is rarely seen or heard from. We certainly hope to hear more of his comedy clinic specials! 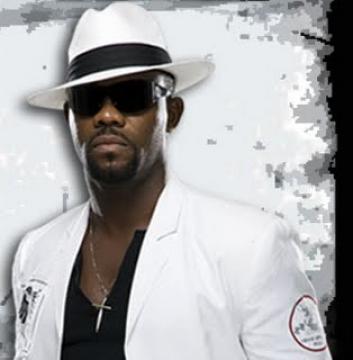 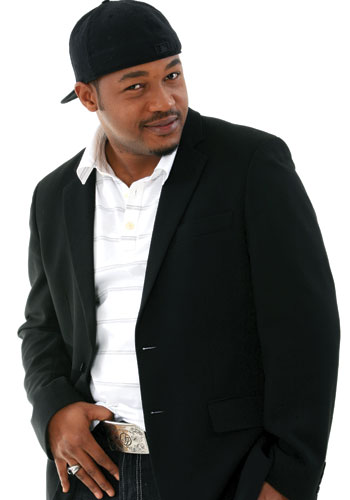 Reported to have featured in over 60 movies, Nonso Diobi is just one anti-social media. For someone who was such a public figure in terms of movies some time ago, you would expect a ton of online buzz from the actor but the reverse has been the case. 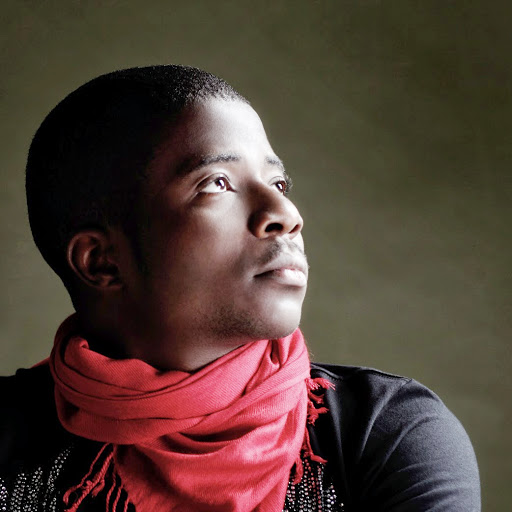 Mainstream Northern vocalist Jeremiah Gyang must really hate people knowing about his private life as we barely know anything about his daily activities. 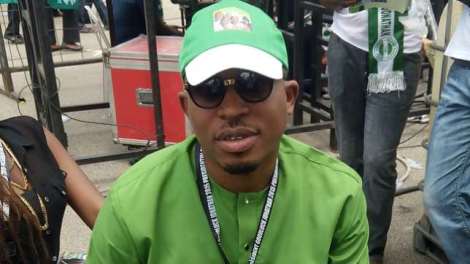 Naetochukwu Chikwe (Naeto C), is another Nigerian rapper, Afrobeat artist and record producer who has a Twitter account and Facebook page but we barely get any updates on his private life. The only time we hear from him is when he drops new music.