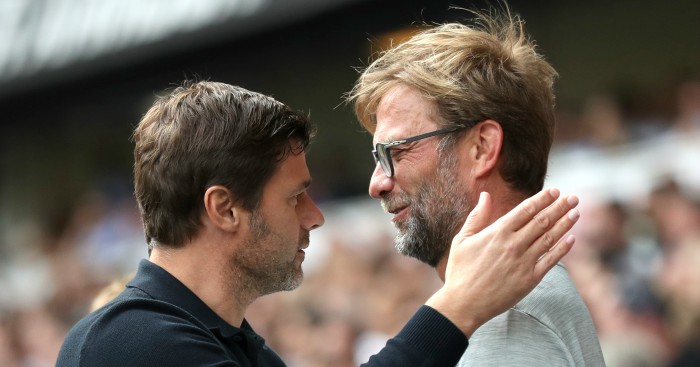 Jose Mourinho was long expected to be PSG’s next manager after Unai Emery but his name is not even mentioned in a list of possible replacements reported by La Parisien.

Former Barcelona coach Luis Enrique was thought to be PSG’s choice, but it is now claimed that he is heading to Chelsea to replace Antonio Conte.

The French club is said to be interested in Conte himself, but he is expected to return to Italy as national coach at the end of the season.

Former Chelsea and PSG boss Carlo Ancelotti has apparently been contacted by players Marco Verratti and Thiago Silva, but he is keen on a return to the Premier League.

Massimiliano Allegri is mentioned but it is unlikely that he could be lured away from Juventus, so La Parisien mentions two other Premier League coaches who are much admired in Paris.

They say that Tottenham coach Mauricio Pochettino ‘retains a very good rating in the coaching market’ despite Champions League exit, while Jurgen Klopp is mentioned but his lengthy contract ‘complicates any attempt at exfiltration’. The same could be said of Atletico Madrid’s Diego Simeone.

One manager who could be available is Napoli’s Maurizio Sarri, who has not signed his contract extension at the Italian club.

Test your knowledge on the Miami Open (Tennis365)