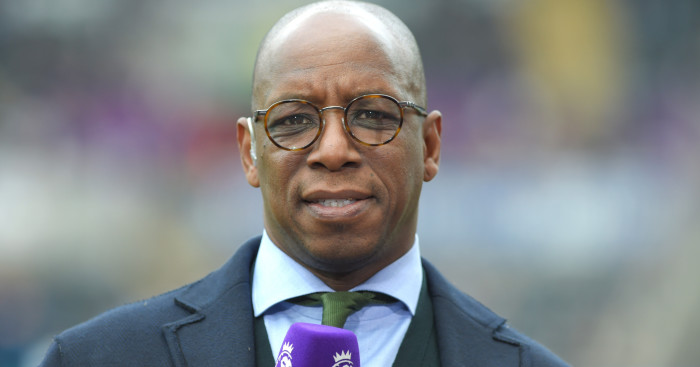 The BBC have dismissed it as an “ill-judged, off-the-cuff comment”, but Ian Wright is said to ‘deeply regret’ his unfunny joke about gay people wearing dresses.

During a discussion about the World Cup in Russia on BBC Radio Five’s Monday Night Clu , journalist Rory Smith said: “I think people might find a slightly friendlier country than they are expecting. The exception being – and this is a hugely important exception…anyone who is gay or black. That is where there will be real problems.”

A laughing Ian Wright interrupted to say: “I won’t wear a dress.”

The comment was met by silence before the discussion continued with no comment on the ridiculous joke. According to The Times, the BBC received a ‘small number of complaints – fewer than five’, but they made a statement and reminded Wright about his responsibilities as a broadcaster.

The BBC statement said: “This was an ill-judged, off-the-cuff comment within a serious debate and no offence was intended.”

Wright is said to ‘deeply regret’ the comment, which is not consistent with his views on homophobia in football.