Dozens of celebrities turned out to party until 4am at the White House in a farewell bash for the Obamas. 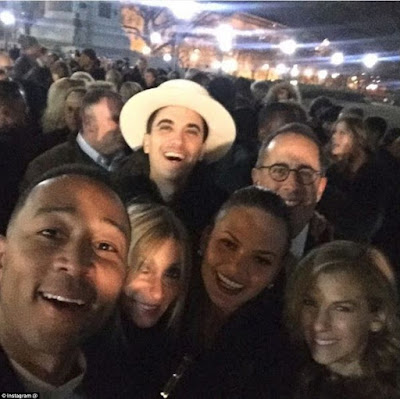 The strictly VIP guestlist were banned from recording inside the party where Barack and Michelle served chicken and waffles but that didn’t stop the A-list attendees from spilling the beans and their selfies on social media, thus revealing how many of the Hollywood elite turned out to say goodbye to the beloved first family. 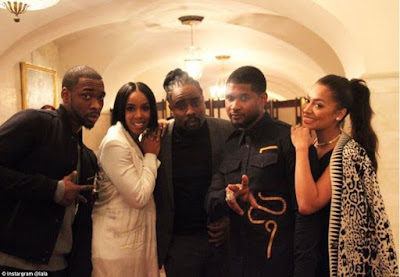 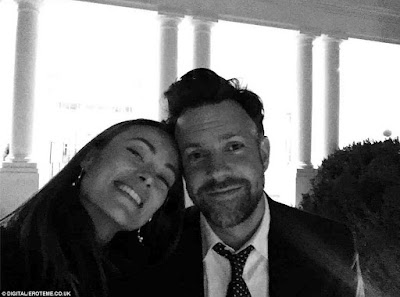 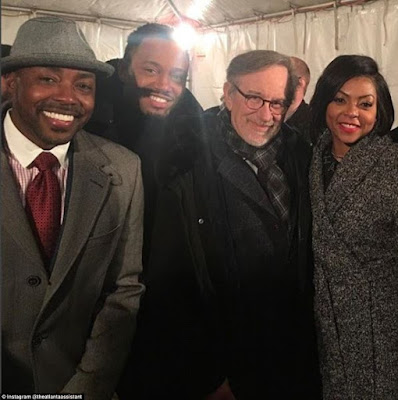 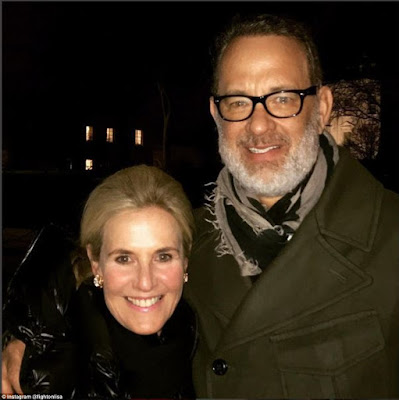 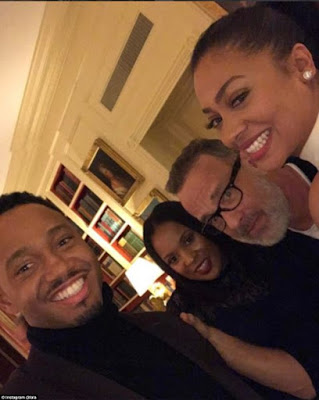 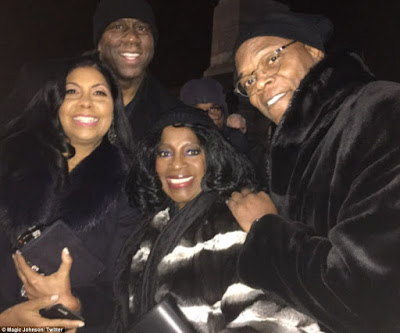 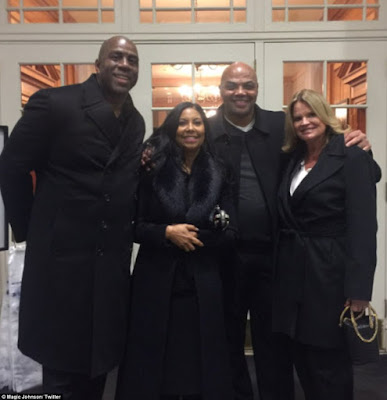 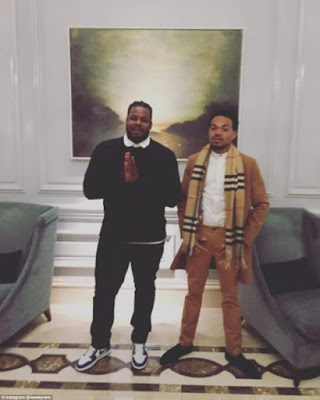 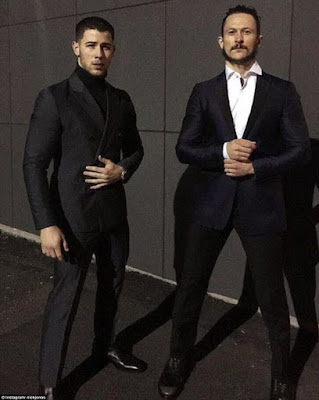 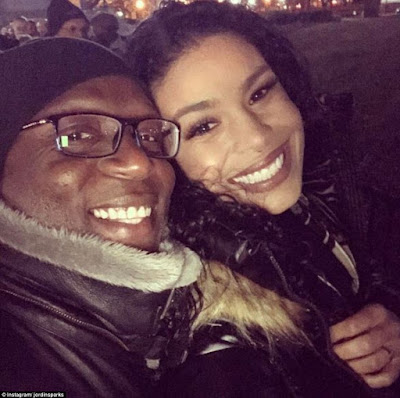 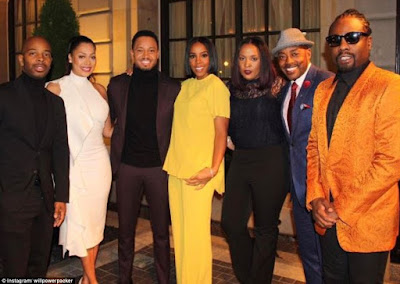 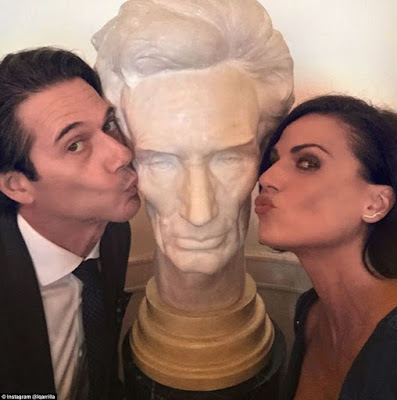 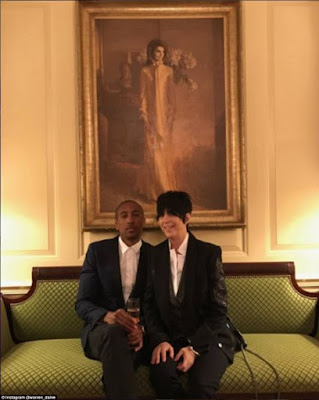 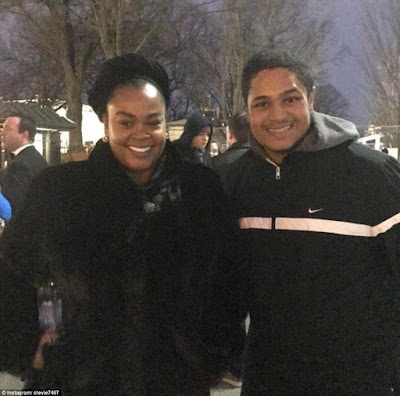 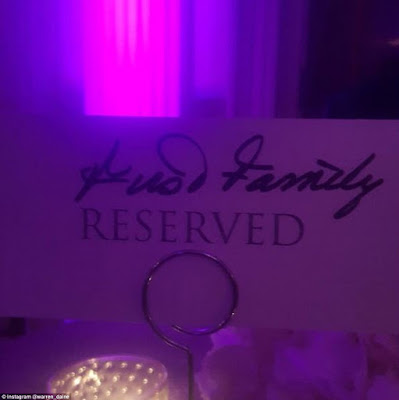 The Obamas are believed to have footed the bill for the party themselves, before the President heads to Chicago where on Tuesday he will deliver his farewell address after two terms in office.