This is so sad! NFL star @iwillsmith posted on his social media pages just 7 hours ago & now he’s dead due to gun violence. 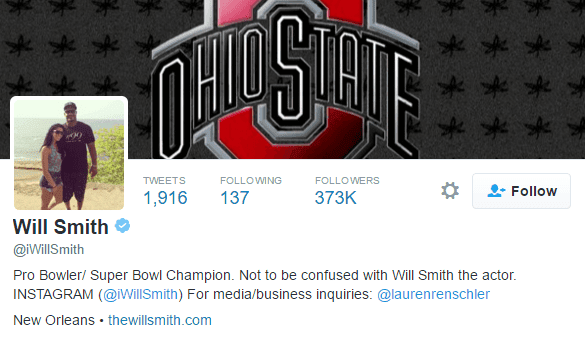 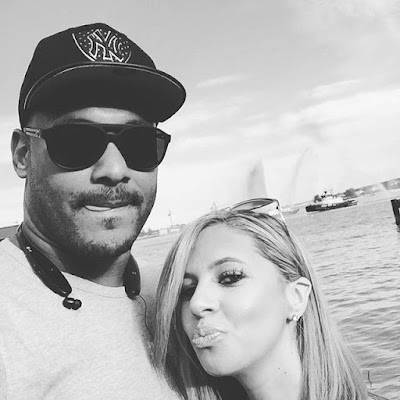 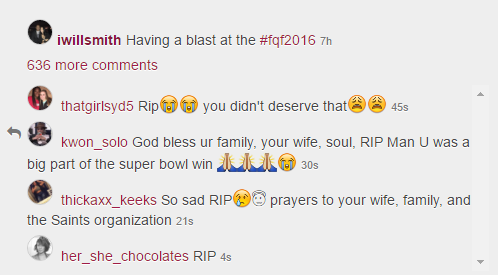 According to reports, the former New Orleans Saints player was driving east on Sophie Wright Place when his Mercedes G63 SUV was struck from behind by a Hummer H2. That collision caused the Mercedes to strike the rear of a Chevrolet Impala which was traveling with Smith.

Smith was pronounced dead at the scene. His wife was taken to University Medical Center for treatment.

The 30-year-old driver of the Hummer who has not been identified is in custody. He was being interviewed by police early Sunday, and officers had recovered the gun used in the deadly shooting.

Will Smith leaves behind two sons and a daughter.