The Nigerian government should take a cue form its South African counterpart on how to accord state funeral for national heroes. Former Nigeria skipper and coach Stephen Keshi was laid to rest in his village of Ilah, southern Nigeria, on Friday afternoon, but without the fanfare promised by the federal government. 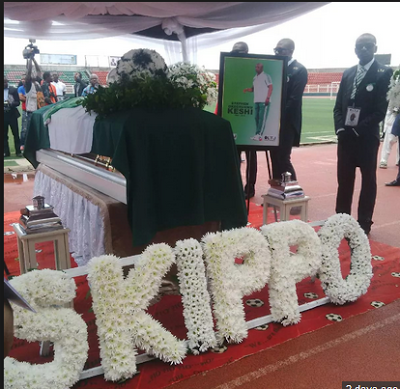 Sports minister Solomon Dalung in an attempt to justify the embarrassing act said the government chose a low-key funeral because Keshi left behind a family that has to be catered for. Despite the excuse, no federal government delegate (apart from NFF executives) attended the burial.

Keshi made history in 2013, when he became the second man after Mahmoud El Gohary of Egypt to win the Africa Cup of Nations both as a player and a coach.

Here are pictures showing how South African goalkeeper and captain Senzo Meyiwa who was shot
dead during a burglary, was given a state burial by the government versus how our own national hero was buried. 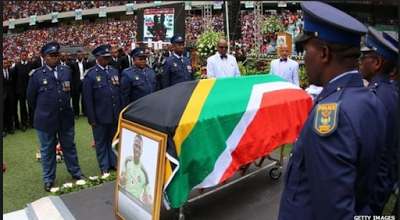 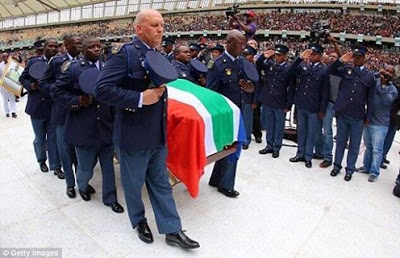 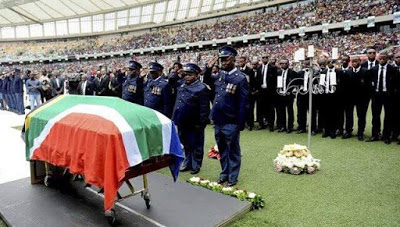 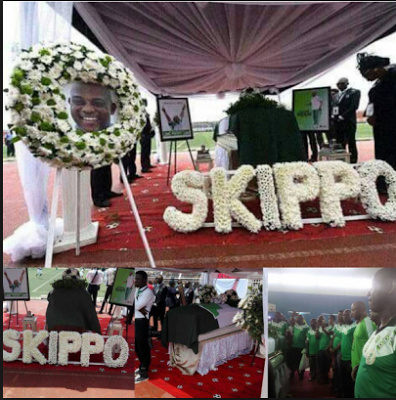 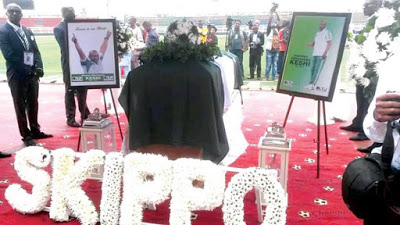