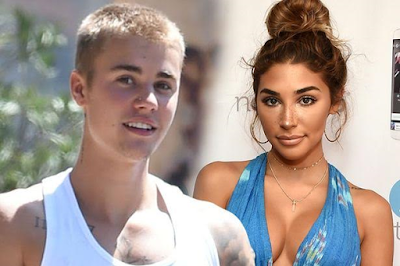 A photo of singer Justin Bieber seemingly [email protected][email protected] with his hand firmly held on his pen.!s was posted on the Instagram page of his close female friend Chantel Jeffries after her Instagram and Twitter accounts were hacked on Thursday.

Some people are alleging that it’s a photo-shopped image of the singer but considering they are friends and once reportedly dated, anything is possible. 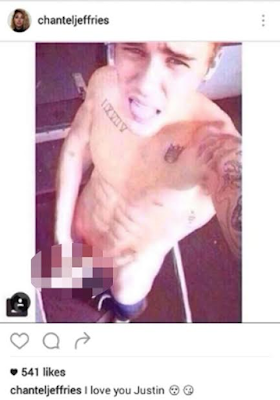 Chantel managed to get her account back under control after a few hours and had a message for whoever accessed her Twitter/ Instagram, posting a snap of her giving the middle finger. 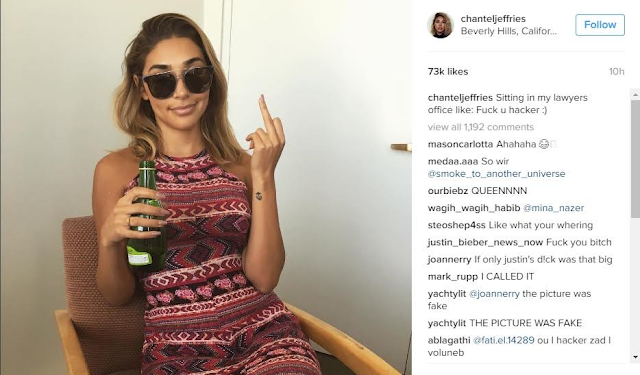 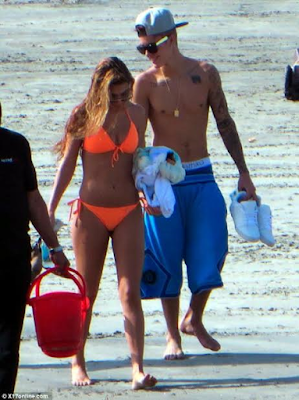