Brad Pitt and Angelina Jolie signed an ‘ironclad’ prenup before tying the knot in 2014. Its details have just been revealed as well as the fact that the real battle between Brad and Angelina will be over the custody of their children. 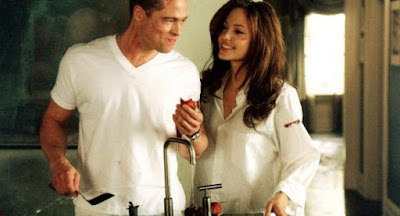 According to TMZ, Brad and Jolie signed a prenuptial agreement that outlines exactly who gets what before they wed back in 2014.

7 of those properties belong to Brad, 2 to Angie and 3 which they bought together prior to tying the knot in 2014.

The properties they bought together include a vineyard in France, a mansion in New Orleans, and an apartment in New York – and the pair’s prenup outlines exactly who gets what property.

Rather than properties being an issue in the divorce, TMZ reports that custody of their kids will be where the war really plays out. Brad plans on fighting for joint physical custody of their children while Jolie is kicking against it. 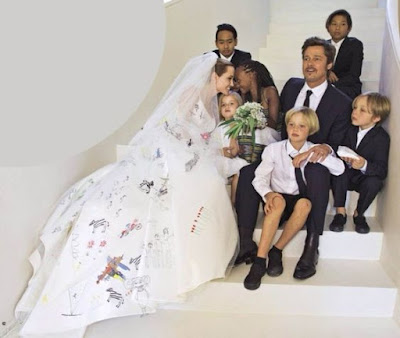