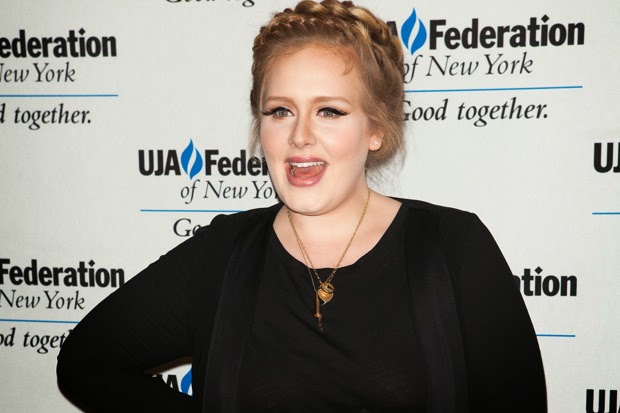 We all know British singer Adele, her big hair and bigger voice. Bae turned 27 on Tuesday and to celebrate her born day, decided to share a new picture of herself on Twitter dressed up as someone entirely different. See the pic after the cut. 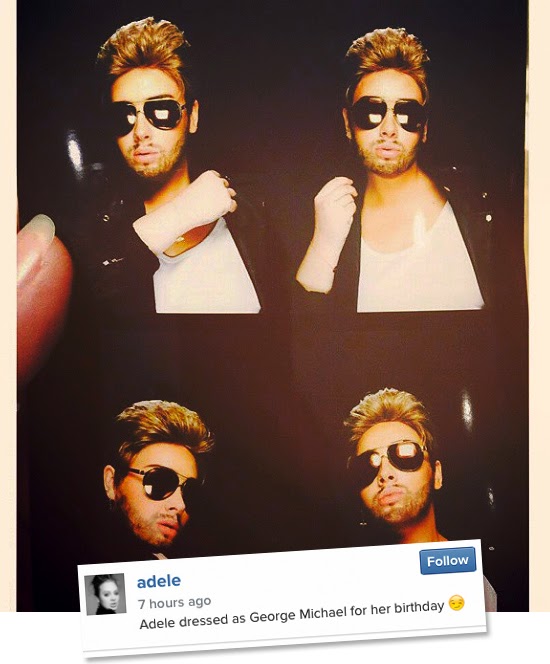 With the help of her makeup artist and stylist, Adele got transformed into openly gay British singing legend George Michael, complete with full beard and mustache, George Michael presented Adele with the Album of the Year award at the 2012 Brit Awards. The two reportedly hit it off afterward. 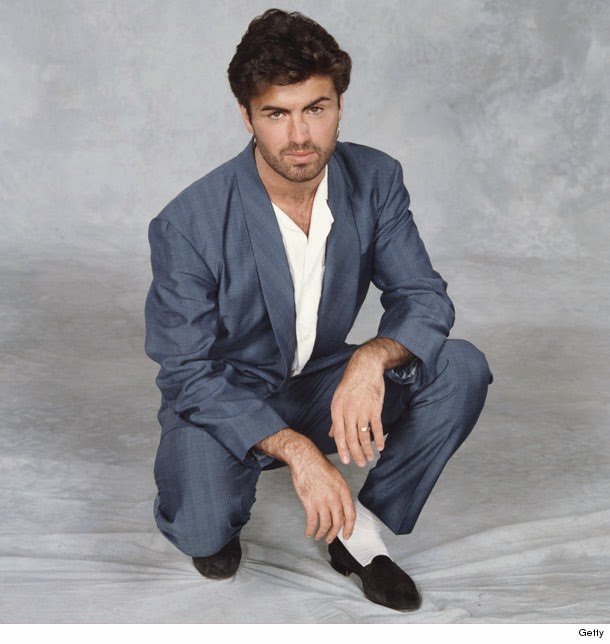