MaDailyGist Get Daily Gist
Home Politics You Must Run Far From OBJ If You Want To Succeed As...

In a statement in Benin City, capital of Edo State, yesterday, Owie said: “To Buhari, I thank God for you, but you must deliver on your promises and also build on what president Jonathan did.

“Above all, you must run far from OBJ! (Olusegun Obasanjo). If he can’t control your government, he will fight you.

“He has done it to all former presidents of Nigeria and even against MKO Abiola who was not sworn in.

“Never! never! I say never discuss with OBJ unless you have at least two of your aides present!”

“Half way into the tenure of President Goodluck Jonathan, a man who sees nothing good in anybody, except himself, Obasanjo, started trouble making by naming presidential and vice-presidential candidates.

“First, it was Governor Sule Lamido as president and Governor Rotimi Amaechi as his Deputy! A respectable Lamido, a founding father of PDP, was being urged to fight PDP.

“Obasanjo lured most PDP governors in the North into rebellion against the PDP to destroy the platform that gave all of them relevance, including himself. The hate mood in the North for this election against Jonathan was such that, any candidate from the North would have won the election.

“The anger was that power must return to the North. Nigerians can see that rebellion against one’s own and betrayer of one’s party doesn’t pay.

“Governor Aliyu Babangìda of Niger State, who led the rebellion against Jonathan and the PDP, lost his election to the Senate and also lost his state,” Owie added.

Owie congratulated Nigerians and President Jonathan over the peaceful polls. “I congratulate Nigerians for their commitment to democracy and particularly, congratulate President Goodluck Jonathan, for choosing to go the ‘Way of The Cross’, by quickly conceding defeat in this election which averted the impending chaos that would have enveloped the nation.

“Only those who believe in God and live life that protects his or her live and also value life.

“No child born in the street, lives on the street permanently without parental love, can keep life.

“Nigeria would have been burning now particularly in the North. Keen observers of events in Nigeria since the 2011 general election, will agree that the Boko Haram activities escalated in Nigeria when the president was elected.

“Innocent citizens, mainly Christians, were murdered and churches burnt down. Why? Yes! Politicians and non-politicians, mainly in the North, believed that a Northerner should have replaced Jonathan in 2011 to continue with the late Yar’Adua’s tenure.”

“When Our Lord Jesus Christ was crucified and buried on the Good Friday, nobody, apart from the mother, the Blessed Virgin Mary, knew that Christ would rise from the grave on the third day. PDP shall rise again,” he said. 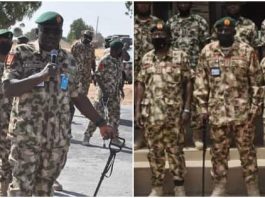 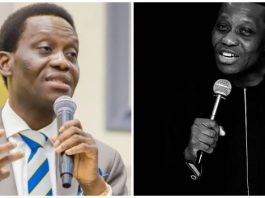 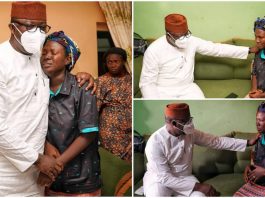 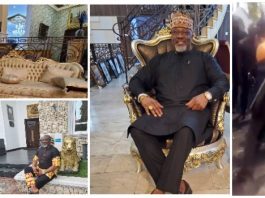 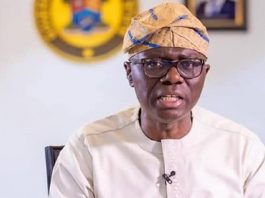 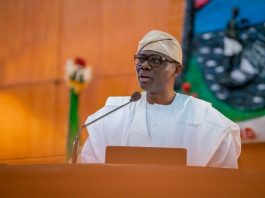