Wizkid is proud of his colleagues and he’s just made it known in a recent tweet. The Starboy boss gave has given a special shout out to Olamide and Davido after both stars got mentions from American rapper, Meek Mill.

In Davido’s case, remember we told you Meek Mill tweeted to confirm his collaboration with him and he also went further to mention YBNL rapper Olamide in another tweet where he wrote, ‘”Me and @wale step out the rolls wit the #gunmanpose like Olamide’.

Acknowledging the fact that these stars are doing well enough to get the recognition from the American act, thereby putting Nigerian music on the global map, Wizkid wrote: ‘Naija to the world! @olamide_ybnl x @iam_davido ‘. 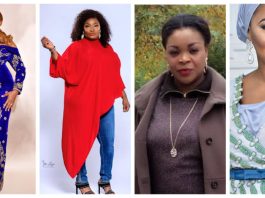 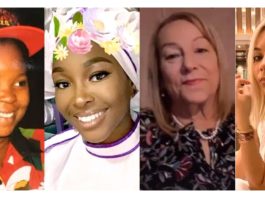 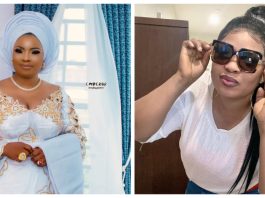 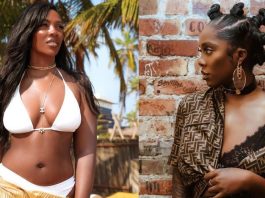 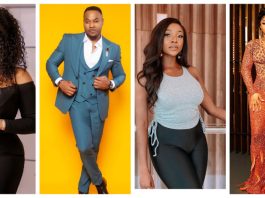 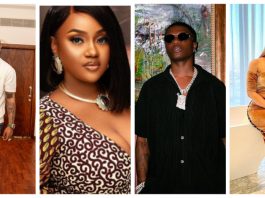