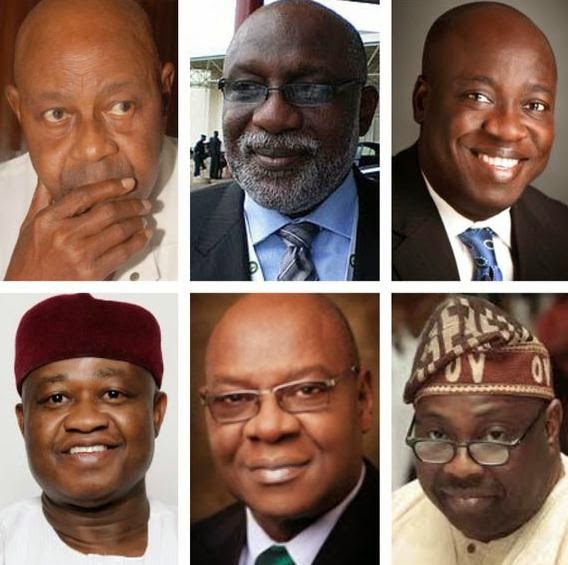 I know the guys at BreakingTimes and sometimes, they know some things we don’t know. According to a special report they released today, some of these men could be our ministers under Buhari. BT presented a list of some of the likely incoming Ministers and their corresponding portfolios based on info they gathered from sources close to Buhari. See below…