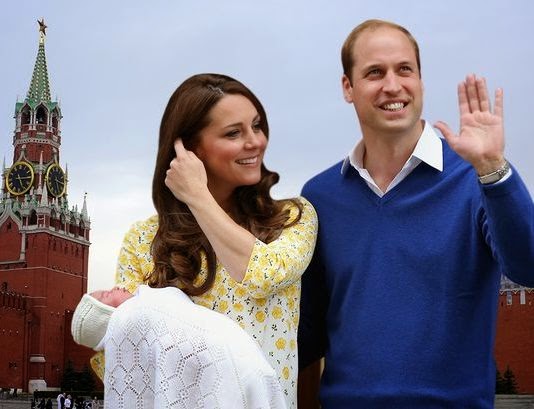 Russian readers say it’s either Kate Middleton gave birth days before it was officially announced or she didn’t give birth at all and had a surrogate give birth to the new princess because no new mum looks like she did just a few hours after giving birth or strong enough to walk out and wave to people just hours after giving birth. They said the child also didn’t look like a newborn. The ridiculous claims were made by readers of the pro-Kremlin newspaper Komsomolskaya Pravda… 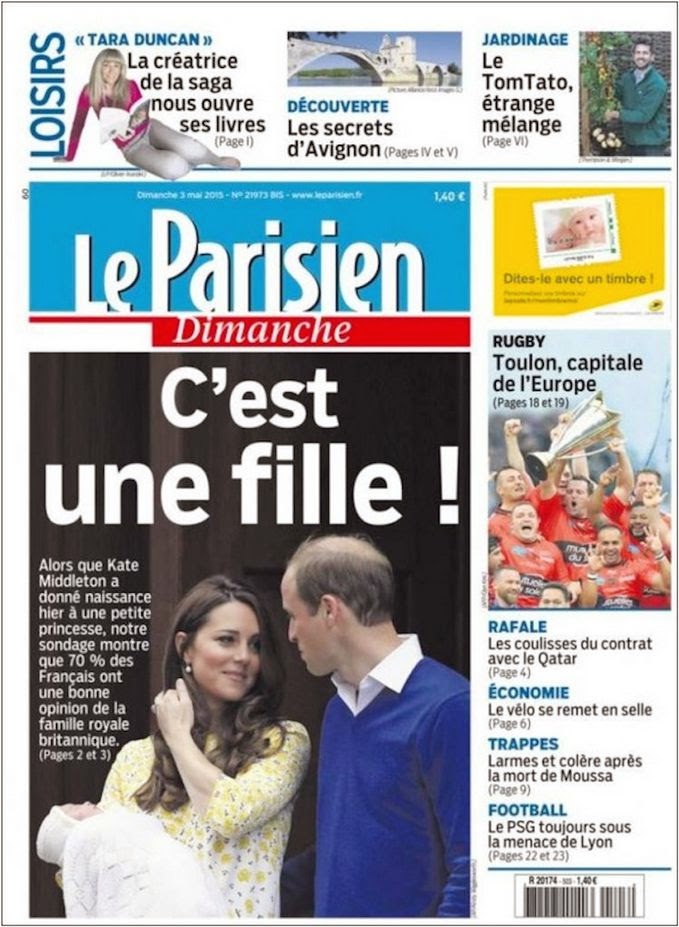 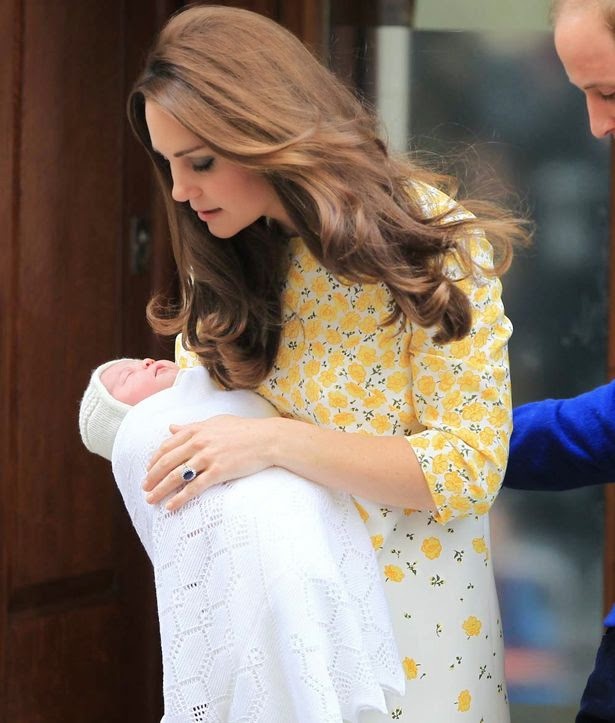 Kate Middleton looked too beautiful to have just given birth when she emerged from the Lindo Wing yesterday, according to a bizarre conspiracy theory that has emerged in Russia.

Pro-Kremlin newspaper Komsomolskaya Pravda carried the claims which were made by various Russian women.

They said that it was “impossible” for the Duchess of Cambridge to look so good immediately after the birth, also questioning whether the baby was in fact born days before.

One woman said: “If she really gave birth naturally, it was surely some days ago.

Another added: “She gave birth three days ago. They reported it only now. Look at the baby – she does not look like a newborn at all.

“She is at least three days old. There is nothing which would help a woman, even if she gave birth with the help of best doctors, stand up five hours after giving birth – and leave the clinic on her feet.”

The claims became even more ridiculous when one woman said that Kate Middleton had not even given birth to the new princess herself.

She said: “It was a surrogate mother who gave birth but not her. Kate must have been wearing a fake belly showing to the people that she was pregnant.

“It is just not real to walk yourself several hours after birth and wave to the public in white dress.

“If you ever gave birth, try to recall yourself in three or four hours later. Even if the birth was easy, women just want to sleep and sleep for several hours. This is a fairy tale of a family of show offs.”

In comments written by readers, they alleged that it was “impossible for Kate to look so radiant”.

“There is no special maternal look in her eyes – this natural thing is not visible. Look at Diana. This Kate is just an actress from Buckingham Palace theatre. She never gave birth!.

“First of all, she is too big for a newborn, and secondly, the face is smooth and pale.