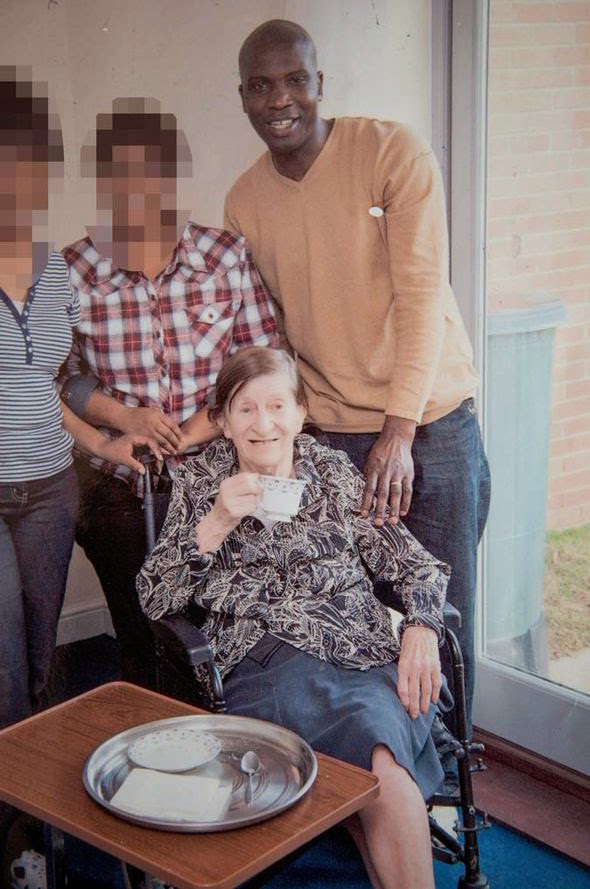 An African toyboy is furious after he took his 88-year-old British wife to a care home for respite – and social workers refused to hand her back.Carer Ousman Jatta, 45, married pensioner Beryl in the Gambia 13 years ago but moved to the UK with her when she became ill in 2006. The devoted husband dropped her off at a care home in February for respite care while he took a well-deserved three-week break to his native Africa.

But when he went to pick her up he was told social services had intervened and ruled his dementia-suffering wife couldn’t return home with him.

Devastated Ousman has now threatened to go on a hunger strike if Bristol City Council don’t hand
back his wife who he says has pleaded to return home.

The authority said it has now agreed an “appropriate care plan” and while Mrs Jutta is still not home, her husband said he is confident the council will relent. 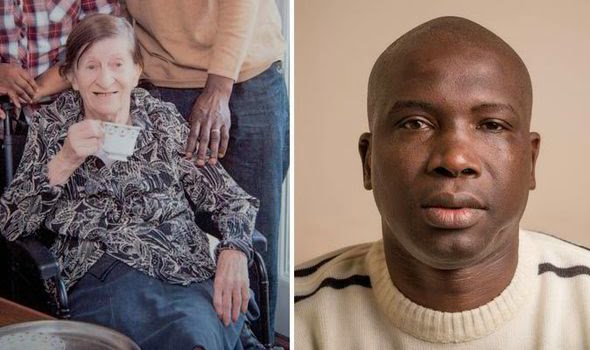 “They have used their power against me to keep my wife in a nursing home against her and my wishes. I care for her better than anyone and I feel very sad.

Every time I go to the Gambia I contact social services for respite, but they never told me they were going to keep my wife.

To me Beryl is not old, she is a human being and no matter if she is old or young she is my wife. I would never neglect Beryl. I love Beryl. I’m feeling bad to see her in a nursing home whilst I am ready to look after my own wife.

As soon as I came to this country I’m looking after her and nothing has happened to her. I don’t say that the nursing home is bad but to me the belief I have is that you take a person to a home if that person has no-one to look after her but as far as Beryl is concerned, I am ready to look after her until God finalises.”

Retired shop worker Beryl moved to the Gambia more than 17 years ago and met Ousman when he helped translate for her in a local shop. The pair became firm friends and dated for four years before they got married in 2002.

But they were forced to come back to the UK when she fell ill and doctors advised the mum-of-two would get better treatment at her home in Bristol.

Ousman became her primary carer along with local authority carers who visit during the day while he is at work. He booked her in for respite care at Avon Lodge Care Centre in Bristol while he went on a break to the Gambia on February 5, telling him he would be back in three weeks. 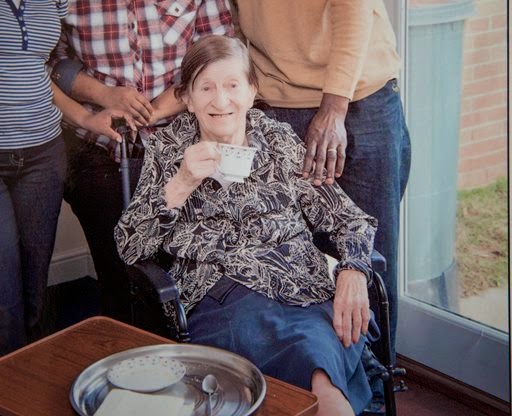 But when he called on February 27 to say he would pick her up the next day, he was told he couldn’t collect her and had to call social workers for more information.

“I asked why and they said ‘contact social services’,” he said.

“It was a weekend so I called social services on Monday morning and the only thing they told me was they thought I was tired and this and that and that I had left her. I have said in the past that I am tired and that some time in the future I might need to leave her, but I have never abandoned Beryl.

I have access to her when I go to the nursing home to see Beryl but as far as I’m concerned it’s not the best place for her to be. I promised to myself and to God I shall never let her down. Beryl is my first priority. I am used to Beryl – we are used to each other.

When I finish work at 10 o’clock she will not go to bed and tells her carers she is waiting for her husband.”

A legal expert who specialises in health and welfare said social workers don’t have the power to keep someone against their will.

A spokesman for Bristol City Council said: “We have been in regular contact with Mr Jatta over a period of time regarding his wife’s care and are pleased to have agreed an appropriate care plan with him which puts the best interests of Mrs Jatta first.”