The National Union of Road Transport Workers, NURTW, chieftain in Oshodi, Lagos, southwest Nigeria, Musiliu Akinsanya a.k.a. MC Oluomo, has voiced out about the unexpected conflict which occurred at the axis earlier today 26 March 2015.

According to the official BlackBerry Broadcast Message he sent after the fight which was rebroadcasted by a lot of Yoruba movie stars this morning,

“Good mprning my fellow Lagosians, I find it very imperative and urgent to quickly send this message to update you about the cruel, gansterism, uncivil and very absurd conduct of the PDP Thugs in Oshodi this morning. We woke up to find this desperate hoodlums shooting, looting and vandalising people’s property, led by Essy oluwo and co. I just sincerely want to bring this to the consciousness of the populace that this hoodlum would do anything to bring both my name and that of our great party APC into mud.

I want to state that nobody has monopoly of violence, but my love for my people and that of Oshodi is uppermost in my mind. I have instructed my followers and good people of Oshodi to be calm, since the Nigerian police have come in to calm the situation. I request that Nigerian press should do an independent investigation in Oshodi to find out and confirm the situation as I will not allow my name to be dragged in this as they earlier did. This is not the Lagos of our dream, no matter what, CHANGE is sure. MC Oluomo”. 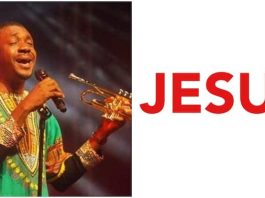 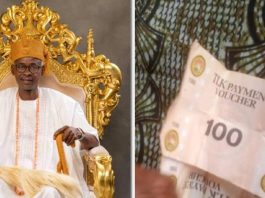 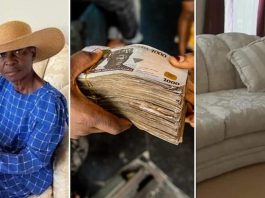 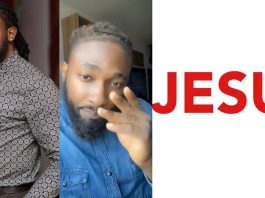 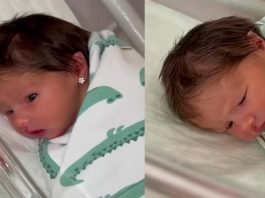 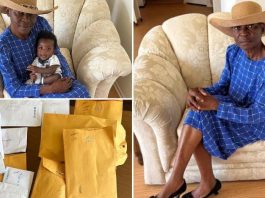