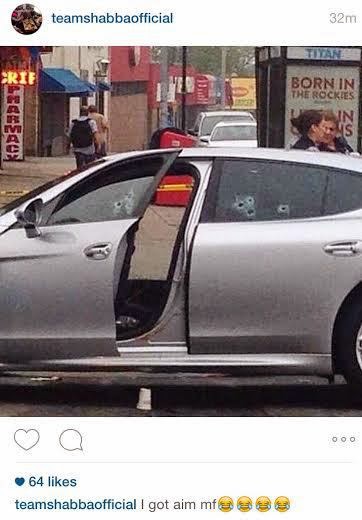 Earlier on today, US rapper Lionel Pickens, better known by his stage name Chinx, was fatally shot while driving through Queens. Mr. Pickens was with a friend in a late-model, silver Porsche when gunfire erupted around 4 a.m., the police said. Bullets pierced the glass and struck Mr. Pickens and his friend, who gave his name to investigators as Antar Aldiadi, 27. Taken to Jamaica Hospital Medical Center, Mr. Pickens died. His friend survived and was in critical condition with two bullet wounds to the back.Fast forward to some minutes ago, an Instagram user has posted a photo of a bullet riddled car believed to be the rapper’s and captioned it “I got aim.” He And then posted a picture of the alleged murder weapons. See that after the cut. Peopleimmediately tagged the photos to the NYPD and the guy set his IG profile to private.What kind of cruelty is this? 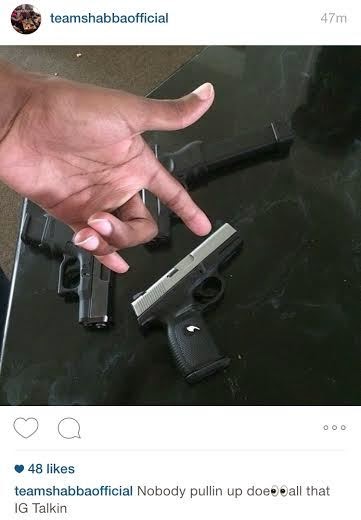 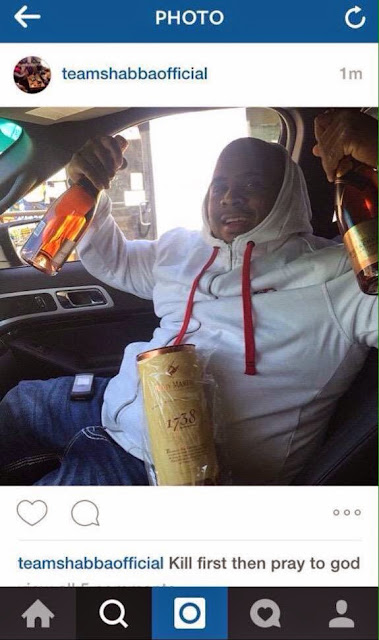 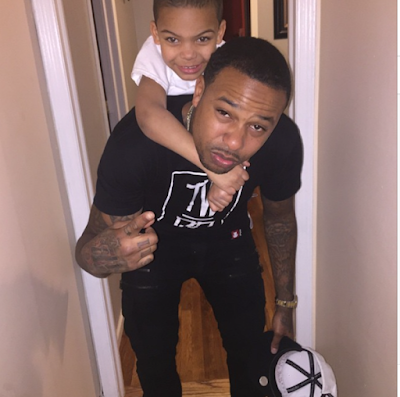 Photos of the crime scene where Chinx was shot and killed: 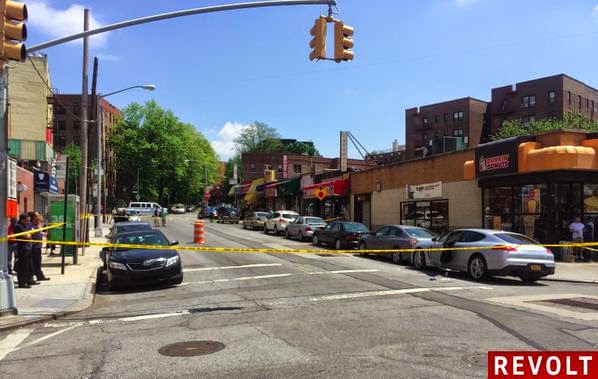 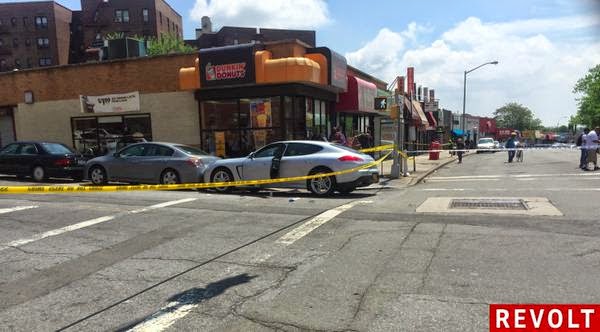 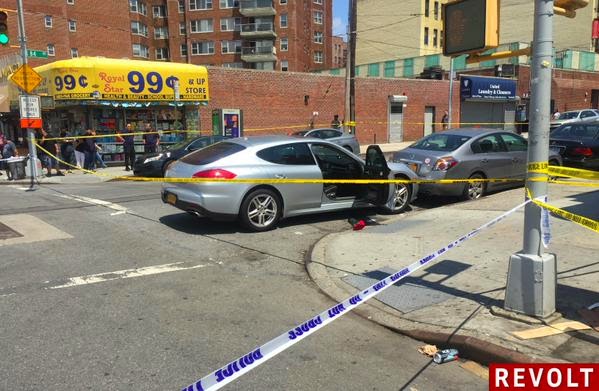 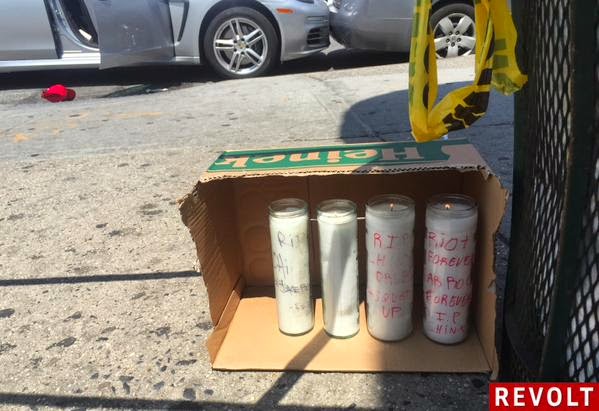