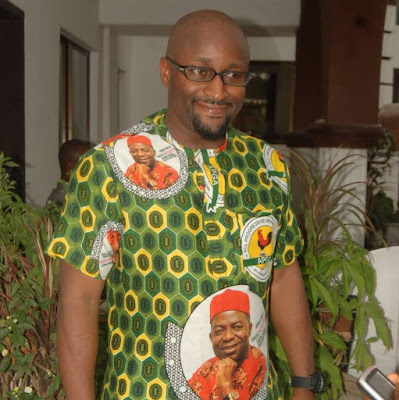 Following alleged forgery of University of Port Harcourt (UNIPORT) Certificate by one lawmaker representing Aba North State Constituency, Mr. Emeka Nnamani, the institution has through its Registrar disowned the lawmaker, Nnamani as a graduate of the University, saying he did not graduate.

Nnamani was also alleged to still be a member of the PDP in his home State, Enugu while he contested the election on the platform of APGA in Abia State where he resides.

These were the submissions of Dr. [Mrs.] Blessing Nwagba of the PDP who is challenging the election of Emeka Nnamani at the tribunal.

Meanwhile, the tribunal headed by Justice S. Yahuzu has admitted in evidence a letter from the Registrar of the University of Port Harcourt disowning Nnamani as a graduate of the University.