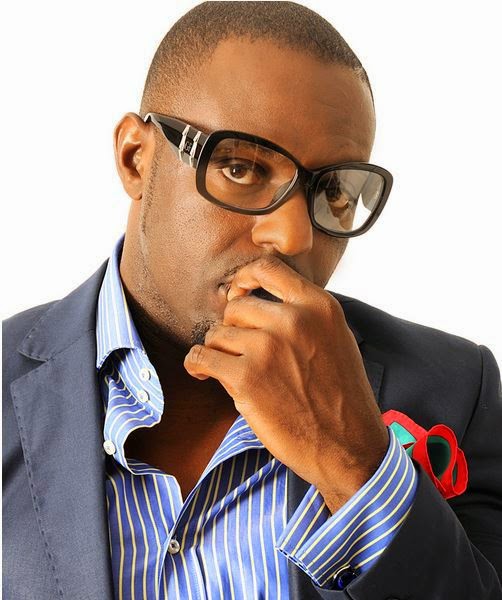 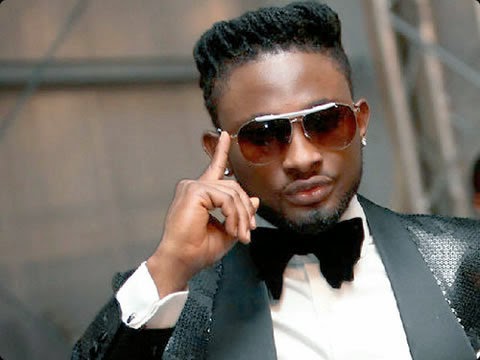 Controversial Nollywood actor, Jim Iyke is allegedly very upset and has yesterday (Tuesday) told people around him of his plan to beat Uti Nwachukwu silly whenever their paths cross.

According to Naij.com, a close aide of Jim Iyke told them that Jim is angry over what he termed ‘defamatory comments’ made by Uti about him on JARA. The source said Uti and Helen Paul, a co-host on JARA, had gossiped about the unsavoury relationship between Iyke and Nadia Buhari, his Ghanaian actress ex. The source said:

“Jim is really mad at Uti right now, trust me. He told us he would kill him whenever they meet. He didn’t find the comments made about him funny at all.”

That Jim Iyke is bent on confronting Uti Nwachukwu.