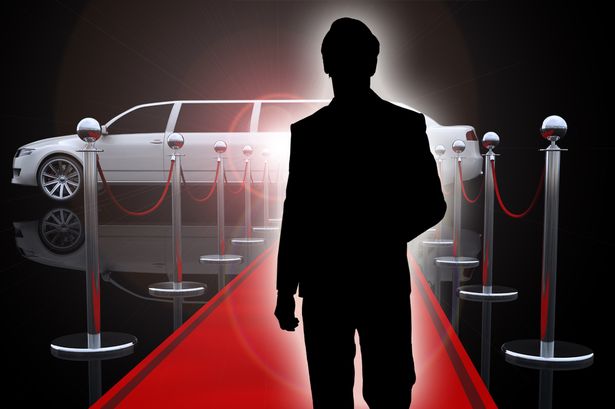 A high-profile Hollywood star has been diagnosed with HIV, it has been claimed.The unnamed actor reportedly has a long list of exes who include a TV star, a glamour model, an award-winning actress, a religious movie star, a top Hollywood personality and more.

His lawyers are said to be aware of the situation and are preparing for a handful of potential legal claims, according to The Sun.
A source told the newspaper:

“It has now become common knowledge that this star is HIV positive, something he has known for a number of years. His lawyers are bracing for the threat of potential action.
“The reality is that if he’s knowingly put women at risk then that’s disgusting and it’s only a matter of time before that becomes public.“Obviously it would be a huge story, but the reality is HIV is entirely treatable in this day and age and shouldn’t impact his ability to work or lead a normal life. It could be a game-changer in the understanding of HIV given that he’s a straight man.”

It is also reported that friends of the star have suggested he publicly confront the situation, but he’s refused as he’s paranoid his career could become defined by it. He’s also allegedly worried that exes could come forward to sue him.