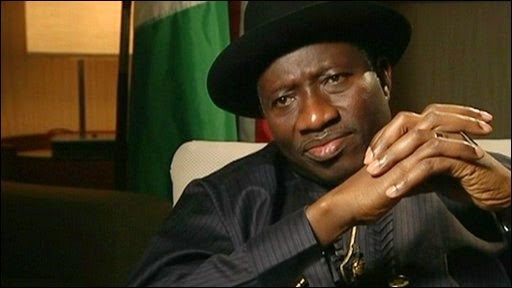 President Jonathan is a good man. He’s just a month away from leaving as president of Nigeria and he could have signed this constitutional amendment bill that doesn’t particularly concern him anymore but he refused to. For those who don’t know what’s going on, let me break it down to the best of my ability. Lol. So, the Nigerian Senate is trying to amend the 1999 constitution to the effect that it will whittle down some executive powers of the President and give more power to the legislature and judiciary.

If amended, it means there are some decisions and actions the president can’t take without the consent of the National Assemly and there will be decisions the National Assembly can take without the consent of the president. Like I said, GEJ could sign this and walk away but instead he refused to sign it. He wrote a 7-page letter to the Senate explaining why he declined to sign the document into law.

But now, the National Assembly is saying that after 30 days, if the president doesn’t sign the doc, they will override his veto. Meaning that they will give themselves the power to amend the constitution without the president’s signature. Now the federal government has instituted a suit at the Supreme Court to nullify the proposed amendments to the 1999 Constitution.