The 47-years old singer explained that hip hop genre of music is trending on the Nigerian music scene, thus, his reason for deciding to release a record from the genre.…..

Fuji musician, Wasiu Alabi Pasuma has revealed why he decided to record a full hip hop album under his self owned record company, Wasbar Records.

The 47-years old singer noted that hip hop genre of music is trending on the Nigerian music scene, thus, his reason for deciding to release a record from the genre.

The album, which has hit singles that include Ogede Ti Pon, Ife and Oruka has seen the singer collaborating with music acts that include Olamide and Tiwa Savage amidst others.

Speaking to The Punch, Pasuma said,

‘The reason is simple; it is because hip-hop is currently trending. Besides, hip-hop is not a strange genre of music to me. I have been doing hip-hop for a while and I have collaborated with the pioneers of modern day hip-hop in Nigeria, speaking of people like Eedris Abdulkareem, Tuface, and 9ice. I sang Jealousy with the Remedies in 1997, so it is not an unfamiliar terrain for me.

Continuing, he said further, ‘I decided to do a hip-hop album because my fans have been clamoring for it. I have been on this project for about three years but could not complete it on time because of my busy schedule. I feel this is the right time to tidy everything up and release the album.’

On quitting Fuji music for Hip Hop, the singer waved the thoughts aside and challenged his peers to try outdo him by recording a solely hip hop album.

‘I don’t think there is anyone that can scare me when it comes to fuji music. Everybody knows that in the fuji industry, I am on top.

I dare anyone to try what I am doing; they should endeavor to succeed in both the fuji and hip-hop genres. What I have done only shows that I am versatile; leaving my comfort zone to try my hands on another genre and I am making a breakthrough there as well.

If any fuji artiste thinks I have been threatened to the extent of changing my genre, then they should also come and make a hip-hop album.’ he explained. 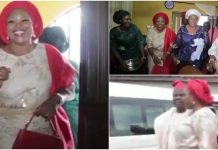 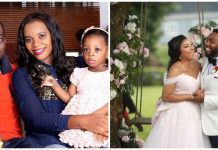 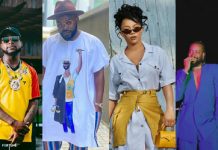 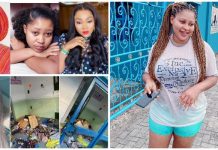 Where do you want me to start from? – After crying out because hoodlums emptied her shop, Joke Jigan thanks Toyin Abraham, Mercy Aigbe,... 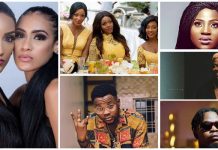 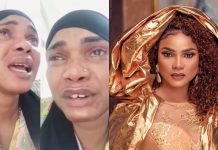 Iyabo Ojo vows never to support, campaign or vote for any APC, PDP member again – See how some Nigerians reacted to the decision