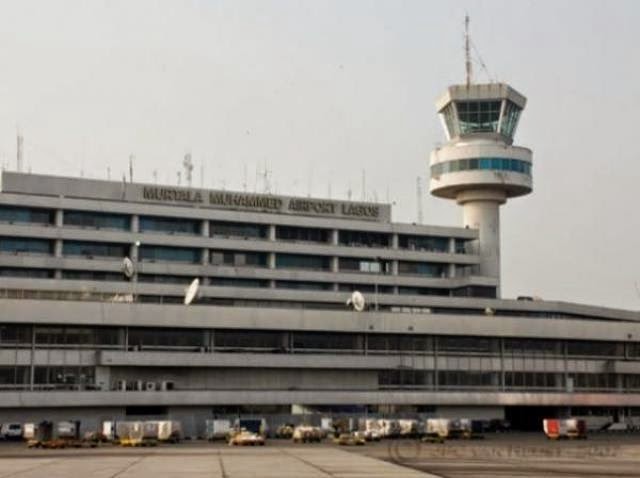 The Minister of Aviation, Osita Chidoka has sacked the Director of finance of the Federal Airports Authority of Nigeria (FAAN), Mr Tochukwu Bede Uchendu, over allegations of irregularities associated with his appointment into office as well as granting unapproved waivers worth N1 billion.Mr Uchendu’s sack was effected following a petition by the Transport Services Senior Staff Association of Nigeria (ATSSSAN) and the National Union of Air Transport Employees (NUATE) dated March 23rd and addressed to the office of the Head of Service.
The unions had alleged that he was still serving as a director in a company owned by the minister, Consumer Investment Limited, and therefore “it is obvious that he may not be able to discharge his duties without fear or favor as he would have to contend with conflict of interests because of his ownership as a board member of Consumer Investment Limited, a company which the wife of the minister is also a serving Director.”
His sack which was contained in a letter dated April 27, 2015, and signed by the director of Human Resources, A. A. Tsafe, for the minister of aviation reads in part

The letter further directed Mr Tochukwu Uchendu to vacate the office until the due process was concluded and formal letter of appointment issued to him.