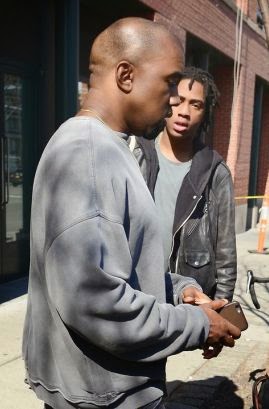 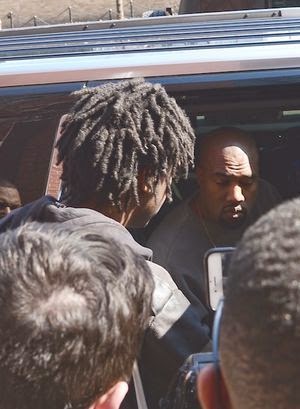 Kanye who hardly smiles and seems unapproachable did something that surprised the paparazzi who took the photos of the encounter. As he was leaving his hotel in New York yesterday, an aspiring rapper took a chance, approached him and started rapping for Kanye. Kanye walked towards his car and the young fan followed him, still busting out his freestyle rap.Kanye’s reaction? He entered his car, asked the guy to approach, spent time talking with him and
and then asked for his phone number and promised to call him. Wow! 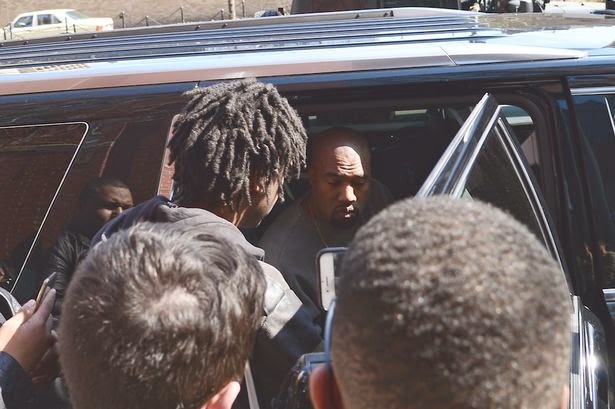